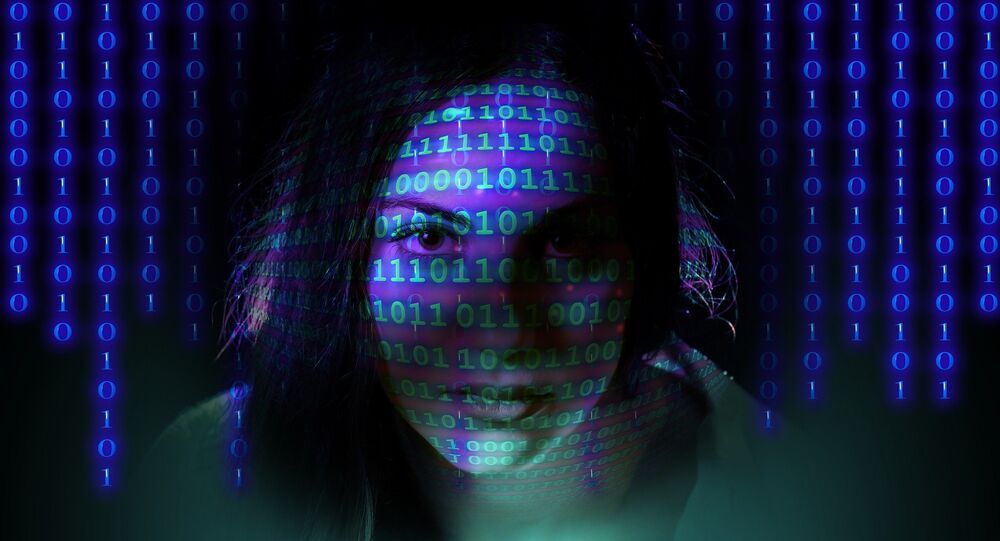 © CC0
What? Again?!? UK Lawmakers Claim Russia May Have Hacked the Brexit Vote
Last year, Shadow Brokers claimed to have stolen files from Equation group and attempted to auction them off, but failed and have since been releasing portions of the archive in stages.

On Friday, the hackers released the most significant batch of tools targeting vulnerabilities in a long line of Windows operating systems. Using those, nearly anyone with sufficient technical knowledge can hack millions of Microsoft users.

Security researchers are currently exploring the files trying to determine the capabilities of the alleged exploits, already dubbed by Edward Snowden the NSA's "Top Secret arsenal of digital weapons".

"This is as big as it gets," said security researcher and hacker Matthew Hickey.

"Nation-state attack tools are now in the hands of anyone who cares to download them…it's literally a cyberweapon for hacking into computers…people will be using these attacks for years to come."

The new dump includes 23 additional hacking tools named OddJob, EasyBee, EternalRomance, FuzzBunch, EducatedScholar, and others. The tools are capable of breaking into computers running version of the Windows operating system earlier than the most recent Windows 10.

It is possible, however, that Shadow Brokers are holding back on releasing more tools and exploits.

Quick review of the #ShadowBrokers leak of Top Secret NSA tools reveals it's nowhere near the full library, but there's still so… (1/2)

​He also suggested that the NSA may have known the leak was coming but failed to warn Microsoft.

Smoking-gun evidence that NSA could have prevented today's Windows security disaster, but chose not to. Microsoft needs to take real action. https://t.co/zjQNOQcFSc

​The release contains evidence that the Intelligence agency used the tools to hack the SWIFT banking system of several banks around the world. SWIFT is a global financial messaging system that thousands of banks and organizations use to transfer billions of dollars daily.

​A Microsoft spokesperson said the company is reviewing the report and "will take the necessary actions to protect the customers".