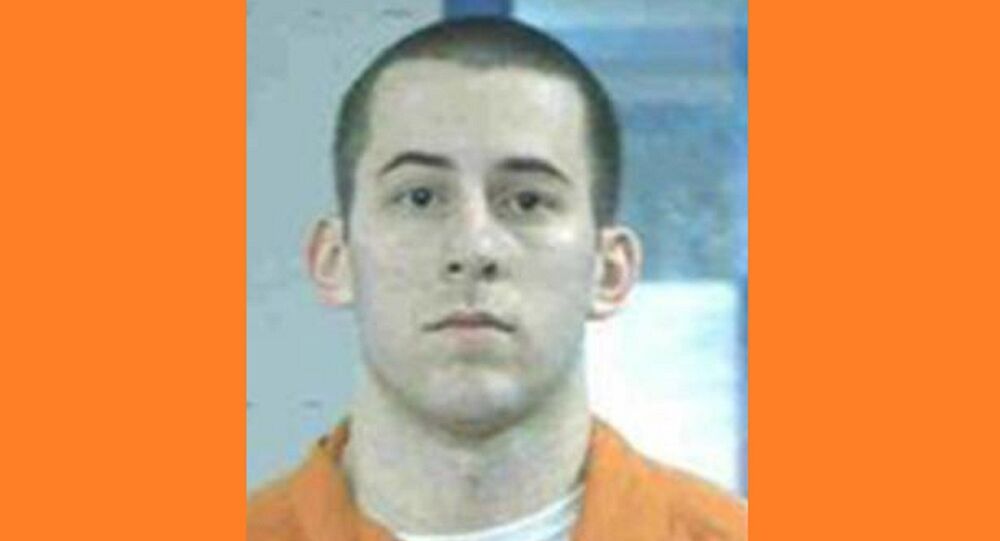 A US Navy sailor has been sentenced to 30 years in prison for producing child pornography.

Adams was charged and sentenced in a civilian court in Norfolk, Virginia.

An investigation into Adams was launched in 2014 by the Naval Criminal Investigative Service after another sailor accused him of sexually assaulting her. When Adams gave the NCIS agents permission to search his laptop, the investigators found 998 images and videos of suspected or known child pornography, the Virginian Pilot reports.

In addition to filming his sex with children, Adams shared photos to social media accounts that are used by child pornographers. This resulted in another pedophile contacting one of the girls in March, 2015, asking her for additional photos. The person told her that if she did not comply with his request that he would spread the photos that he had received from Adams.

Investigators also found child pornography on his laptop that he did not produce himself.

"Adams broke these young girls down and then convinced them that he loved them, that they were special to him," the court documents stated. "In reality, he carefully catalogued them … on his personal laptop, so they would all be available for his gratification at whim."

Court documents note that the girl had asked him to stop, and Adams said no.

While Adams was under investigation, he reached out to one of his victims on Facebook and she informed him that she was now 18. The sailor responded by saying, “damn, you’re legal now, guess I need to find someone younger.” He added, “hahaa jk,” and “… you’ve been jailbait for years!”

"This is a life sentence for these children," US District Judge Arenda Wright Allen said during sentencing, she also described Adams as a "serial child rapist and predator.”

According to a report from The Virginian-Pilot, Adams was a machinist's mate who enlisted in June, 2010. In January 2016, he had been assigned to the George Washington aircraft carrier. He had previously served on the Theodore Roosevelt and Enterprise aircraft carriers.