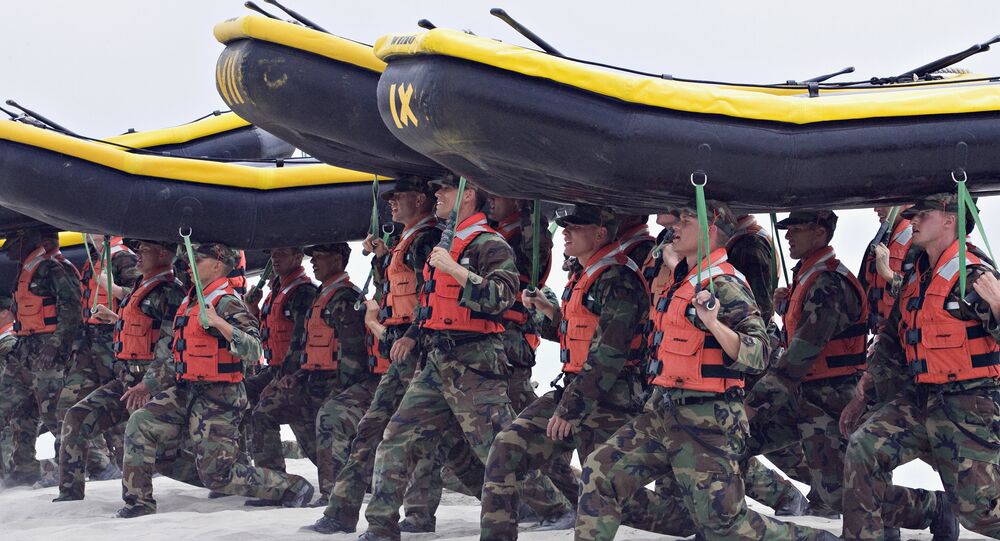 Following what has been termed an accidental death in the course of a rigorous military training procedure, no charges will be filed in the drowning of a man training to be a Navy SEAL.

The May 6, 2016, death of Florida-born Navy Seaman James Derek Lovelace during a SEAL training procedure in San Diego, California, has been ruled an accident by the Naval Criminal Investigative Services (NCIS), following an investigation.

An initial report in July 2016 by a San Diego County medical examiner claimed that "actions, or inactions, of the instructors and other individuals involved were excessive and directly contributed to the death."

NCIS quickly instigated an investigation of its own, which subsequently ruled that the drowning "was not the result of a crime and [NCIS] will not pursue criminal charges against any personnel in connection with the death," according to the San Diego Union-Tribune.

It was reported that the 21-year-old Lovelace had been taking part in a Combat Swimmer Orientation, designed to test a candidate's swimming abilities.

During the drills, which include treading water and various survival skills, an instructor held the candidate's head underwater which, combined with a previously undiagnosed heart condition, caused the seaman's death.

Just 25 percent of candidates seeking to become a Navy SEAL are able to complete the six-month training course.

The Naval Special Warfare Basic Training Command, after Lovelace's death, reviewed its SEAL training program to upgrade training, emergency and instruction protocols, according to Navy officials, as reported by the Union-Tribune.