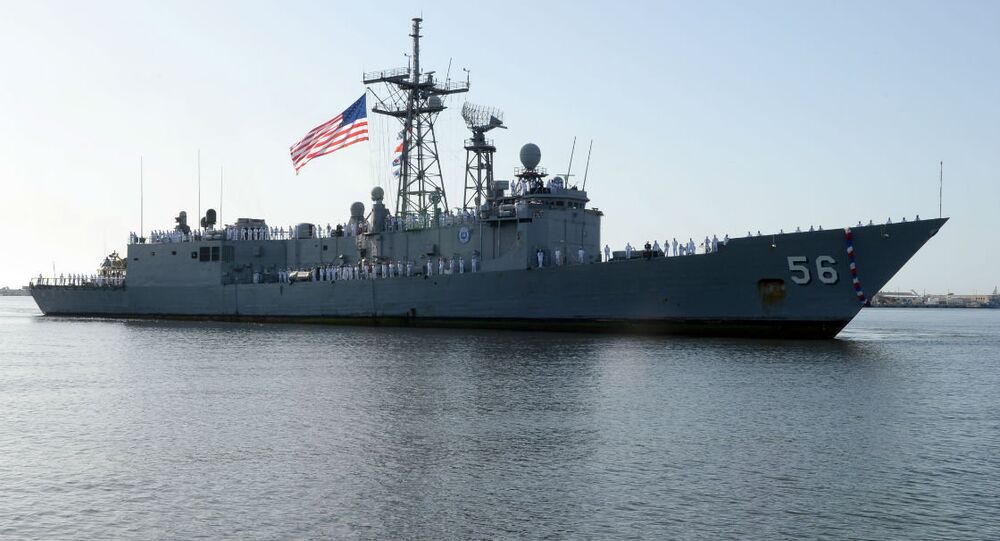 After starving funding from US Navy frigates to upgrade the Oliver Hazard Perry class warships with area air-defense systems, a new group has been commissioned to study how the Navy might be able to transform its beleaguered littoral combat ships into frigates, armed with area defense systems.

Military analysts envisioned a future battle space that would occur closer to the shore, spurring the decision to advance littoral combat ships as replacements for the old frigates. LCS ships are slightly smaller than FFGs and are not as well protected for intense combat. In December 2015, the Pentagon requested the Navy to lower planned procurement of LCS battleships from 52 to 40. Just six LCS ships were in service as of June 2016, the National Interest reported.

The Navy then moved to modify LCS designs to be redesignated as FF (frigates). The new move signals moving back to FF isn’t enough; the service wants missile guided frigates that can provide area defense.

When the Navy moved to create a frigate-LCS design, the Government Accountability Office released a report noting that the plans were inadequate to make “the new frigate as survivable” as a Perry class FFG from the 1970s.

While the US has gone back and forth on its navy plans, other armed services have plowed right ahead to upgrade the old Perry class ships. For instance, Turkey has equipped its G-class frigates with 32 long-range SM-2 Standard Missiles plus 32 Evolved Sea Sparrow Missiles, FoxTrot Alpha reported.

The plans to upgrade the Navy’s future FFG are said to include stipulations doubling the Evolved Sea Sparrow munitions from eight to 16, Defense News reported. Alternatively, the FFG may get equipped with a Mark 41 vertical launch system with a minimum of eight SM-2 Standard Missiles, the news outlet said. All in all, the renovations would allow the frigate to handle regional air defense capabilities when logistics ships go on supply missions to provide fleets with fuel, ammo, and food. As it stands, these duties are relegated to destroyers and cruisers, Defense News said.