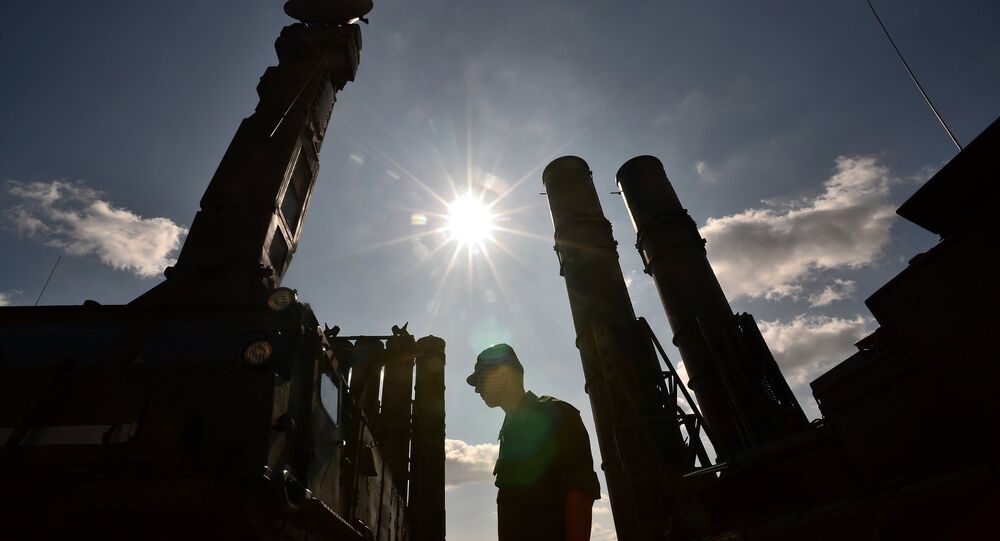 The security of Russia's air and naval facilities in Syria is reliably ensured by the S-300 and S-400 air defense systems, chairman of the Russian upper house defense and security committee Viktor Ozerov told Sputnik on Friday.

MOSCOW (Sputnik) — He said the systems "reliable ensure the safety of our servicemen" in Syria.

"Regardless of today's US attack on the Syrian air force air base, our air base [in Hmeymim] and logistics center in Tartus are secured from the sea and from the air by S-300 and S-400 systems," Ozerov said.

Earlier in the day, the Russian Defense Ministry announced its plans to bolster and increase the effectiveness of the air defense system in Syria after the United States carried out attacks against a Syrian armed forces airfield.

On Thursday night, the United States launched 59 Tomahawk cruise missiles at the Syrian military airfield in Ash Sha’irat, located about 40 kilometers (25 miles) from the city of Homs. US President Donald Trump said the attack was a response to the alleged chemical weapon use in Syria's Idlib on T uesday, which Washington blames on the Syrian government.