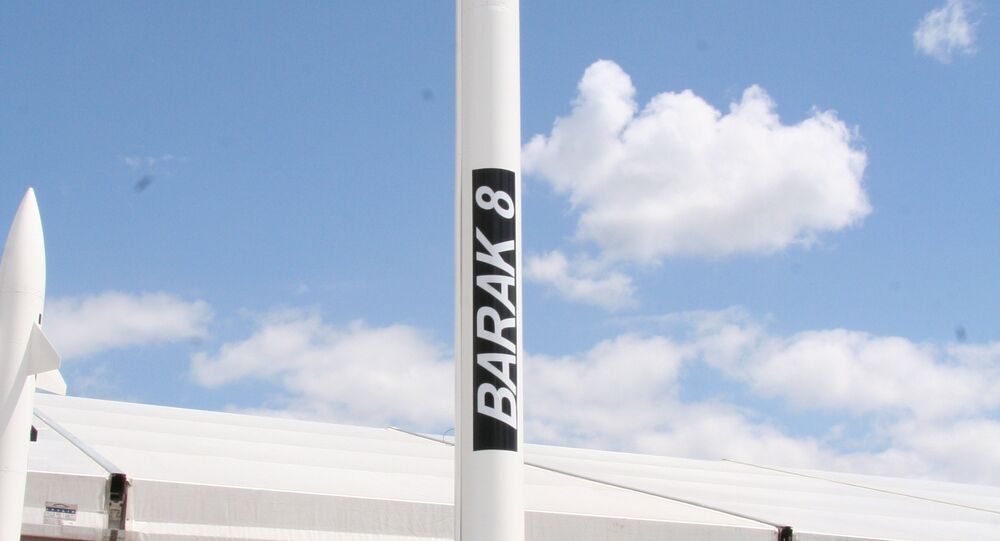 The Indian Defense Ministry has approved the purchase of 100 Barak surface-to-air missiles at a cost of US$ 77 million. The Israeli-made missiles can track and shoot down rival subsonic and supersonic missiles, fighter jets, maritime patrolling aircraft, helicopters and sea skimming missiles.

On March 22, Indian Navy had successfully conducted the maiden trial firing of the newly-installed Barak-1 SAM system from aircraft carrier INS Vikramaditya (the former Admiral Gorshkov). During the test carried out in the Arabian Sea, the missile was fired at a live low-flying, high-speed target at a range of 10-12 km.

The Navy has sought global response to procure vertical launch 10 short-range SAM systems and 600 missiles for fitment on board Indian Navy ships and would be utilized for Anti-Missile Defense and engaging other identified air targets. The RFI said the missile system should be adequate to engage targets with speeds of up to Mach 3.