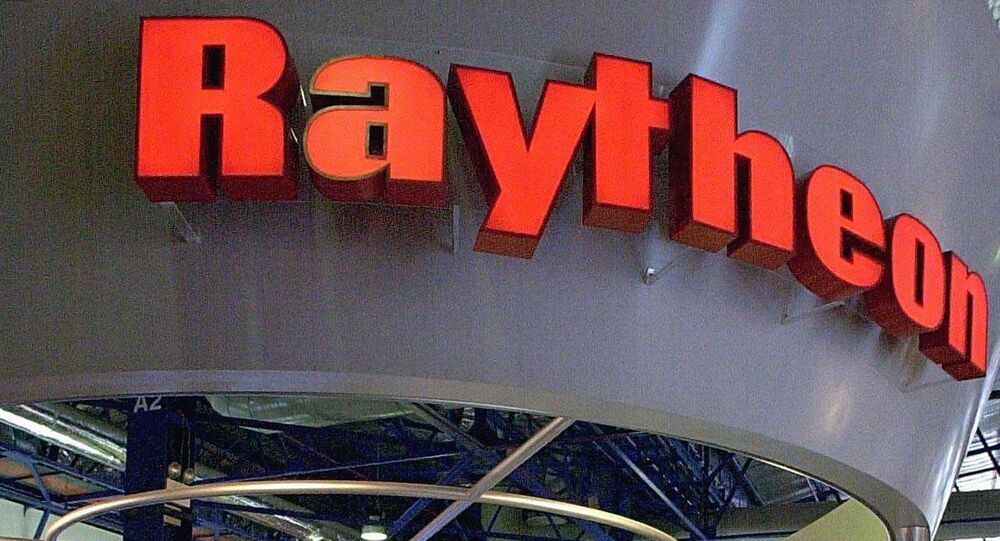 Raytheon has received a US Missile Defense Agency contract worth almost $60 million to continue work on reducing technology failure risks on the Multi-Object Kill Vehicle.

“Raytheon Co., Tucson, Arizona, was awarded a competitive cost-plus-fixed-fee contract up to $59,608,722 with an estimated completion date of April 2, 2020, for the Multi-Object Kill Vehicle (KV) technology risk reduction (TRR) effort,” the release stated on Monday.

The program will also seek to improve the reliability of the KV’s divert and attitude control system, bus sensor and sensor pointing and its engagement management, the release added.

The weapon is designed to destroy several warheads in space by launching multiple kill vehicles on a single launcher rocket, Raytheon has said in public statements.