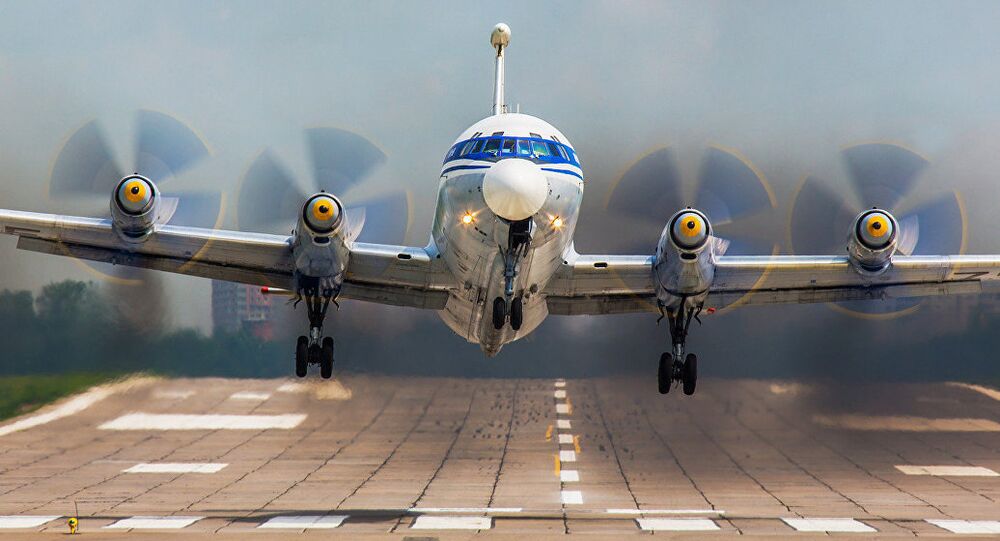 © Sputnik / Sergey Safronov
Russian Aerospace Forces to Receive First Yak-152 Aircraft for Trial by Summer
MOSCOW (Sputnik) — In October 2016, Russia's United Aircraft Corporation (UAC) said that the first prototype of Il-22PP had undergone state tests and had been approved to enter service. According to the UAC, two more such aircraft were expected to be delivered to the Defense Ministry soon.

According to the Izvestia newspaper, the aircraft will join an electronic warfare unit of the 117th military transport air regiment. The servicemen there have already started the training necessary to operate these aircraft, according to the media outlet.

The Il-22PP Porubschik was designed in late 2000s on the basis of the Soviet Il-18 passenger aircraft made in mid 1970-s. According to media reports, the aircraft is capable to disable most modern electronic warfare systems installed on foreign planes, air defense systems, as well as unmanned aerial vehicles.