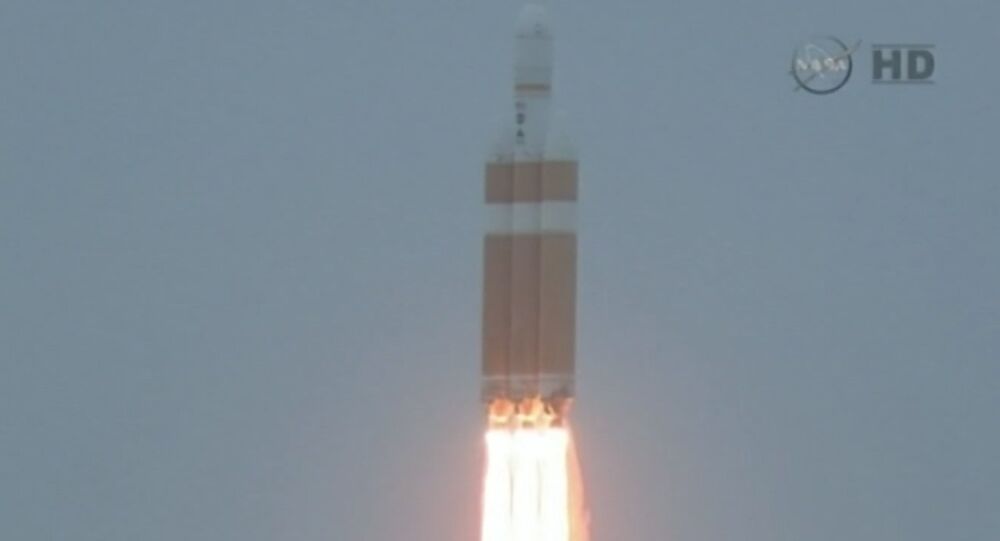 The Pentagon said Wednesday it awarded a technical support contract for motors the nuclear warhead-carrying Trident I (C4) and the planned Orion spacecraft.

WASHINGTON (Sputnik) — US-based ATK Launch Systems has received a $48.2 million Missile Defense Agency contract to provide technical support for rocket motors including for the Trident I (C4) and the Orion spacecraft, the Department of Defense said in a press release.

ATK will be responsible for motor refurbishment, technical support, and component testing, among other services, according to the release.

The five year contract will be completed in March 2022, the announcement added.