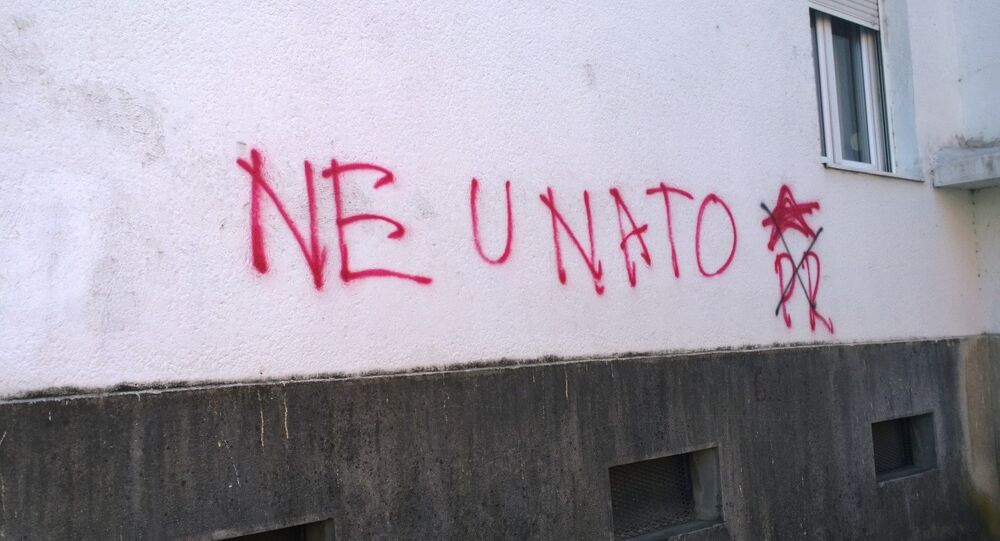 Dragging Balkan nations into NATO destabilizes the region, according to Russia's ambassador to Serbia.

MOSCOW (Sputnik) — Attempts to drag certain countries of the Balkan Peninsula into NATO without asking the nations' opinion results in the destabilization of the region, Russian Ambassador to Serbia Alexander Chepurin told Sputnik in an interview.

"Attempts to push several Balkan countries to NATO, to change their genetic code, without asking the people's opinion — are the issue that destabilizes the situation in the Balkans," Chepurin said, commenting on some western media reports on alleged Russian attempts to destabilize the region.

Montenegro was invited to join NATO on December 2, 2015, in the alliance's first expansion into Eastern Europe in six years. Podgorica accepted the invitation the following day, which triggered protests in the Balkan nation. In late January, the country’s prime minister said Montenegro expected to become a full-fledged member of NATO before the next summit of the military alliance, reportedly anticipated  in May, despite the opposition's calls to hold a referendum on the issue.