NATO instructors training Ukrainian troops in the art of war have been accused of incompetence. Recently, Ukraine's Defense Ministry decided to show off fresh photos of NATO troops training their Ukrainian counterparts for battle. However, eagle-eyed observers pointed out that all they ended up showing off was the NATO trainers' ineptitude.

Last week, Ukraine's Defense Ministry published photos from the latest training exercises in Lviv region, where Ukrainian servicemen are being trained up to NATO standards by instructors from the United States, Canada, Poland and Lithuania. 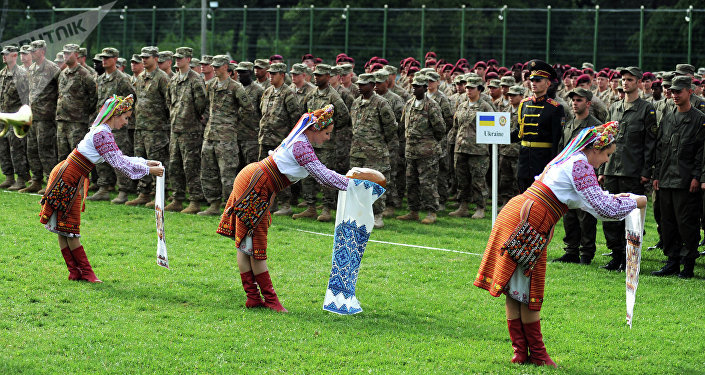 © AFP 2019 / YURIY DYACHYSHYN
No Thanks: US 'Would Be at War' if Ukraine, Georgia Joined NATO - Rand Paul
The Defense Ministry proudly reported that the foreign soldiers were training troops from a Ukrainian mechanized brigade under the Joint Multinational Training Group-Ukraine mission.

However, as one observant Ukrainian soldier pointed out, all the pictures actually served to prove was that the NATO 'experts' have no clue about how to handle the weapons used by the Ukrainian military.

"Polish specialists who do not have experience with the DShK machinegun are teaching recruits to load the belt through the open cover of the belt drive, not through it, which is how it should be," Donik complained. 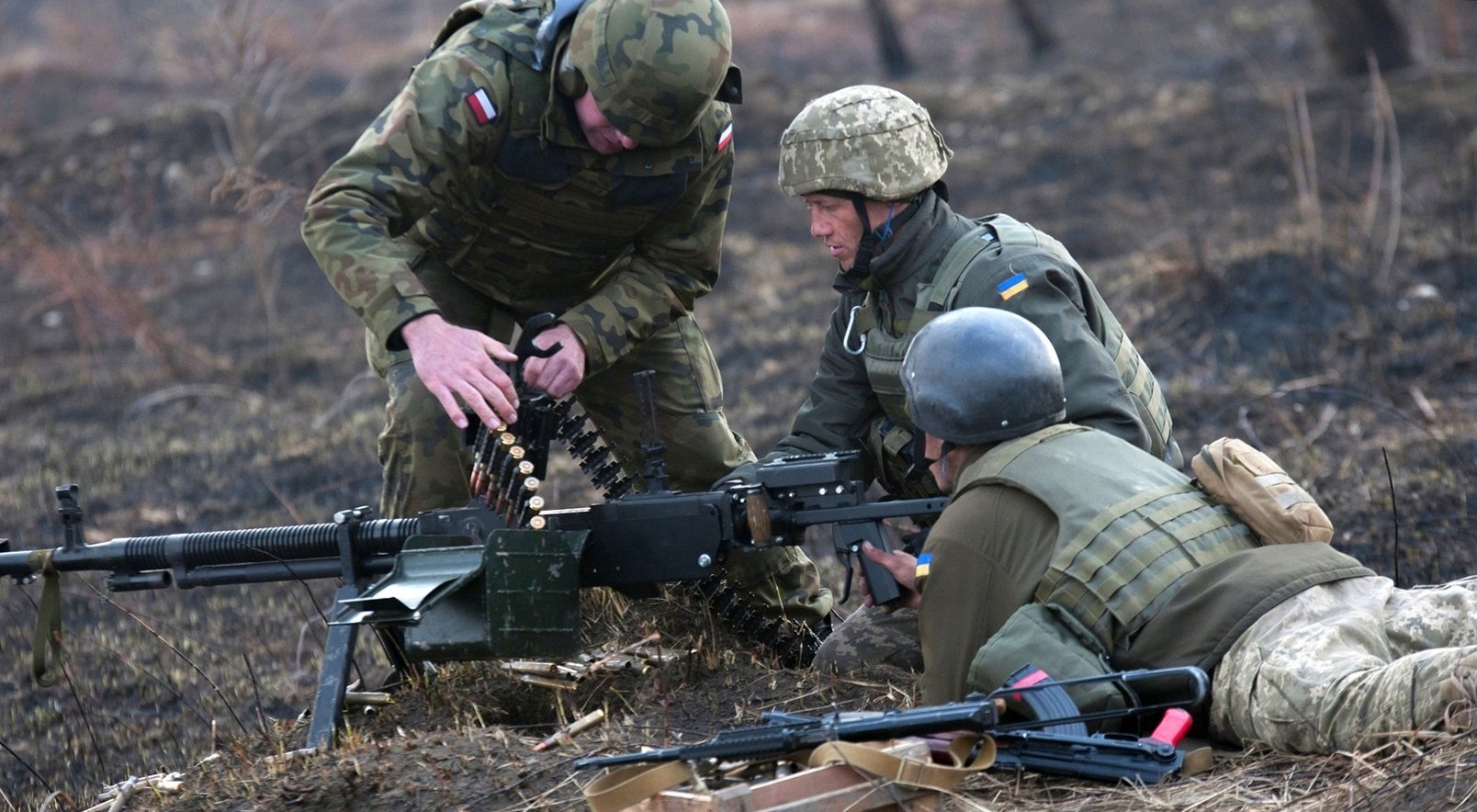 Pointing out that the instructors are even teaching trainees to load the wrong kinds of rounds into the guns, Donik suggested that it was "simply frightening to consider what they're actually teaching them." It's thanks to this kind of 'training' that Ukrainian equipment quickly turns into junk, he added.

© AP Photo / Irina Gorbaseva
US Military Calls for Reinforcing Ukraine's Army 'as Much as We Can'
Last month, President Petro Poroshenko let slip that that Ukrainian military group which suffered disastrous defeat in Debaltseve in early 2015 at the hands of the Donbass militia had received training assistance from US trainers.

NATO's instructors themselves naturally have their own concerns with Ukraine's army. Two years ago, British military officials designated to train their Ukrainian counterparts complained to The Telegraph that the army was 'corrupted, impoverished and unprofessional.' That characterization has continued to haunt the military ever since.

And little seems to have changed in the over two years of NATO training missions. This week, President Poroshenko asked NATO specialists to help deal with the fallout of the massive explosions and fires at an ammunition depot in Balakleya, Kharkiv region, where over 130,000 tons of ammunition went up in smoke, prompting the evacuation of over 20,000 people from the surrounding area. The government immediately blamed Russia for the incident, although many observers suggest incompetence was the more likely culprit.

Still, problems or not, Kiev has not given up on its military ambitions vis-à-vis NATO and the United States. Last week, Kiev appealed to the US to be granted the status of a major non-NATO ally. The government has also reiterated its requests for US lethal military aid.