The United States, making moves to bring down the cost of maintaining the world’s most expensive military, is initiating a program to enable its drones to be launched and retrieved in mid-flight by a parent aircraft.

The Pentagon's weapons and technology research arm, the Defense Advanced Research Projects Agency (DARPA), has now set its sights on less-costly versions of its much-touted drone fleet, this time by having the unmanned aerial vehicles (UAVs) collected by C-130 military planes while still in the air for quick turnaround and redeployment. 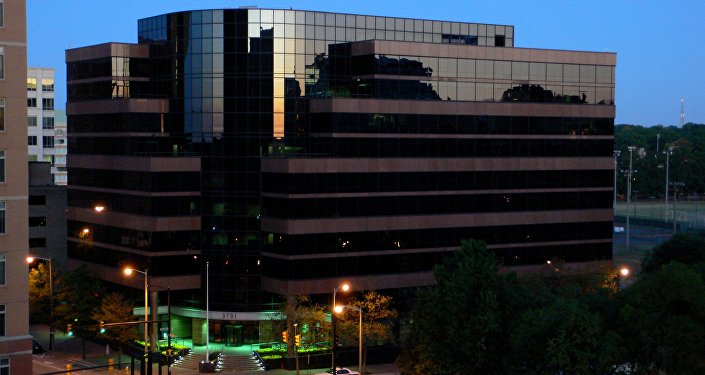 A single one of the Gremlin drones under development is projected to cost about $700,000, significantly less than the upwards of $4 million pricetag for a single Predator drone.

DARPA has passed Phase 1 of its Gremlin program, designed to test the feasibility of launching and recovering a UAV in the air for reuse, and has now moved on to Phase 2, precisely identifying the technology that will be used to snag the aircraft while in flight.

Four US companies are in the running to implement the Gremlin program: Lockheed Martin, Composite Engineering, Dynetics and General Atomics Aeronautical Systems, according to Wired.

"The Phase 1 program showed the feasibility of launch and recovery systems that would require minimal modification to the host aircraft," according to DARPA program manager Scott Wierzbanowski. "We're aiming in Phase 2 to mature two system concepts to enable ‘aircraft carriers in the sky' using [drones] that could carry various payloads — advances that would greatly extend the range, flexibility and affordability for the US military," he said, Space.com reports.

Actual flight tests of Gremlin prototypes are currently scheduled to take place in 2019, at which time two of the competing organizations will be eliminated.