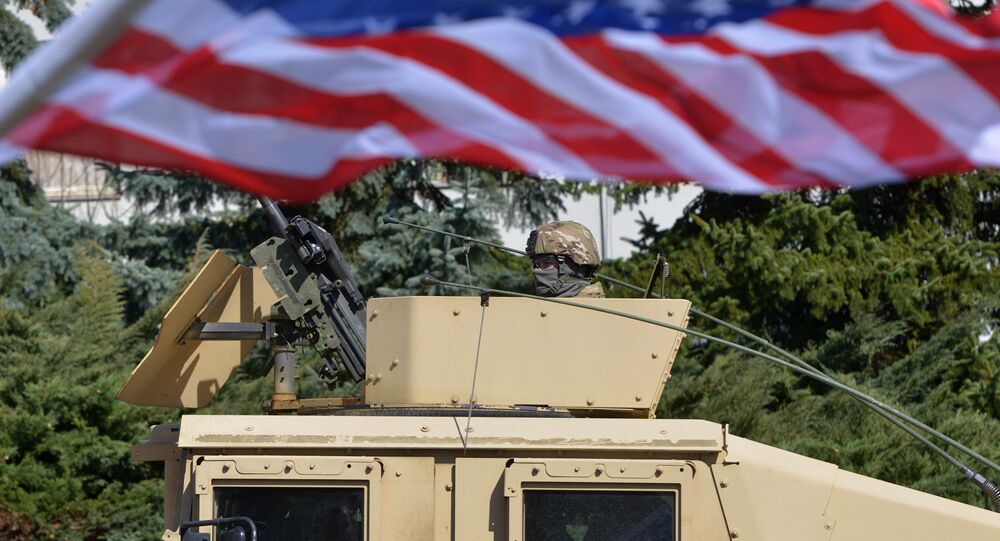 As Humvees Age, US Army May Have to Replace Them With More JLTVs

Modernization officers with the US Army told lawmakers Wednesday that soon the service will either have to purchase more Joint Light Tactical Vehicles (JLTVs) than expected, or rebuild its aging fleet of Humvees.

"When do you think we can expect to see a comprehensive Humvee modernization plan with an associated program of record?" asked Senator Joe Donnelly (D-IN), inquiring about long-term efforts with regards to the 2019 fiscal year.

In August 2015, the service awarded a contract worth $6.7 billion for the first 17,000 JLTV production models to be built by Oshkosh Corp., beating a team from Britain’s BAE Systems and Lockheed Martin, along with the private AM General. To the replace the Humvees, the Army is expected to buy more than 49,000 JLTVs.

After winning the contract, Oshkosh Corp. CEO Charles Szews said the JLTV “is by far the most advanced vehicle that we have ever built, and it's the most advanced tactical wheeled vehicle the world has ever seen. It brings unprecedented speed, mobility and agility to the fight in a highly protective, reliable platform,” according to the Milwaukee-Wisconsin Journal Sentinel.

The Marine Corps is planning to buy 5,500 of the vehicles and the Army plans to purchase 49,100. The Oshkosh contract is projected to total around $30 billion. This would replace about one third of the Humvees.