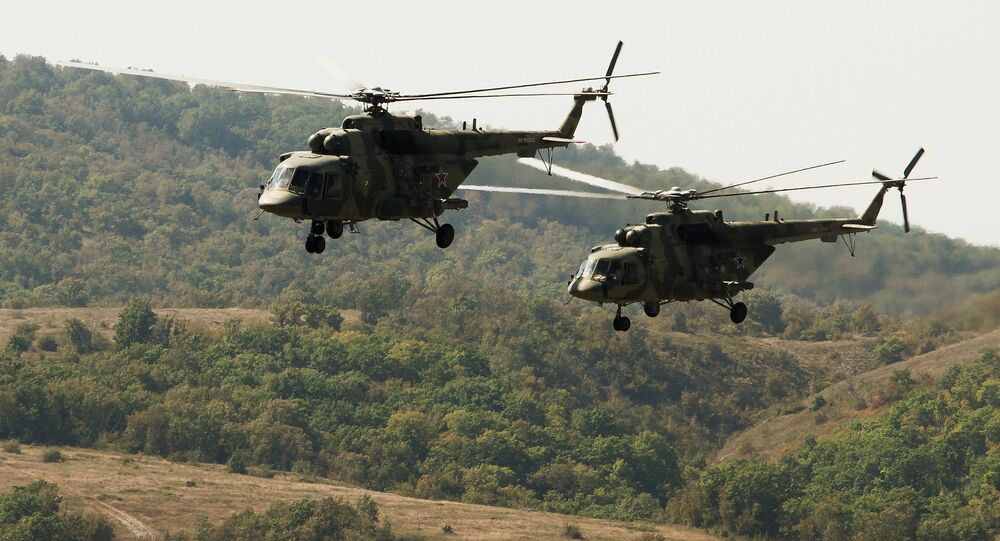 Petukhov, who heads the Russian delegation at the Langkawi International Maritime and Aerospace Exhibition LIMA-2017, stressed that Russia was ready for the constructive talks and mutually beneficial cooperation with the Philippines.

"However we have not received an official request for the defense products supplies from the customer yet," Petukhov noted.

© Sputnik / Maksim Bogovid
Russia, Sri Lanka Discuss Delivery Contract of Gepard 3.9 Frigates
While Russia and the Philippines have not concluded any military-technical cooperation contracts to date, Philippine President Rodrigo Duterte has voiced the possibility of halting military and technical cooperation with the United States in favor of cooperation with Russia and China. In addition, a spokesman for BrahMos Aerospace, a Russian-Indian joint military venture, said during Thailand Defense & Security-2015 exhibition that the Philippines had been among the countries which had expressed interest in buying the BrahMos short-range supersonic missile.

LIMA, the largest exhibition in the Asia Pacific region, started in Malaysia’s Langkawi resort on Tuesday. Russia is presenting fighter jets, submarines and amphibious aircraft at the event. The annual exhibition accounts for 45 percent of Russian military equipment sales.

Back to School: US Military Getting to Grips With Russian Through Kids Books

Russian Military Delivers 1.6 Tonnes of Aid to Syria Over Past Day