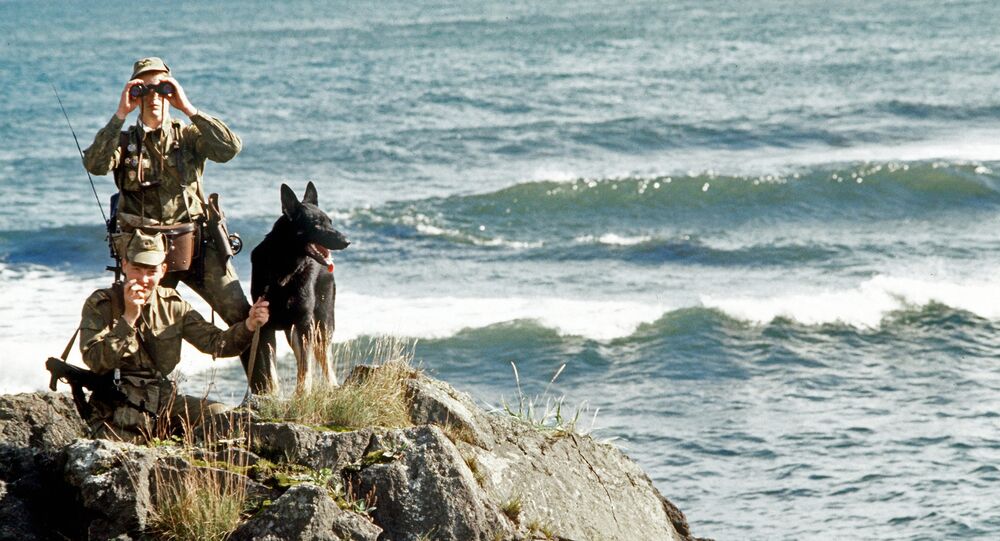 The deployment of a Russian division on the Kuril Islands is meant only to protect Russia, Defense Minister Sergei Shoigu said Monday.

TOKYO (Sputnik) — In February, Shoigu said that the ministry would deploy a division on the Kuril Islands this year. Japanese Chief Cabinet Secretary Yoshihide Suga said Tokyo had sent a note of protest over the plans.

"This division was under formation for the past six years and it is being formed in three different… parts of Russia. The reason for forming this division is purely to protect Russian territory," Shoigu said at a press conference in Tokyo, following the 2+2 format consultations.

Moscow is ready to sign an agreement with Tokyo on preventing dangerous military activities four years after the issue was raised, Shoigu said.

Moscow and Tokyo first addressed the agreement in 2013, "then a pause followed which was beyond our control," Shoigu said at a briefing following 2+2 format talks between defense and foreign ministers.

"Today we understand that the issue is still valid… I think nothing is hindering us now… and we will be able to prepare such an agreement."

© Sputnik / Sergey Krivosheyev
Japan Voices Concern Over Russian Missiles' Deployment to Kuril Islands
The Kuril Islands are the subject of the long-standing territorial dispute between Russia and Japan. Japan lays claim to Kunashir, Iturup, Shikotan islands and the Habomai group of islets. The territorial dispute has prevented Russia and Japan from signing a peace treaty after World War II.

In December 2016, Russian President Vladimir Putin and Japanese Prime Minister Shinzo Abe held a second round of talks on resolving the dispute. The two leaders agreed to create a special regime on the islands leading to the implementation of joint economic projects in the area.

Russia-Japan Economic Projects on Kuril Islands to Benefit Both States