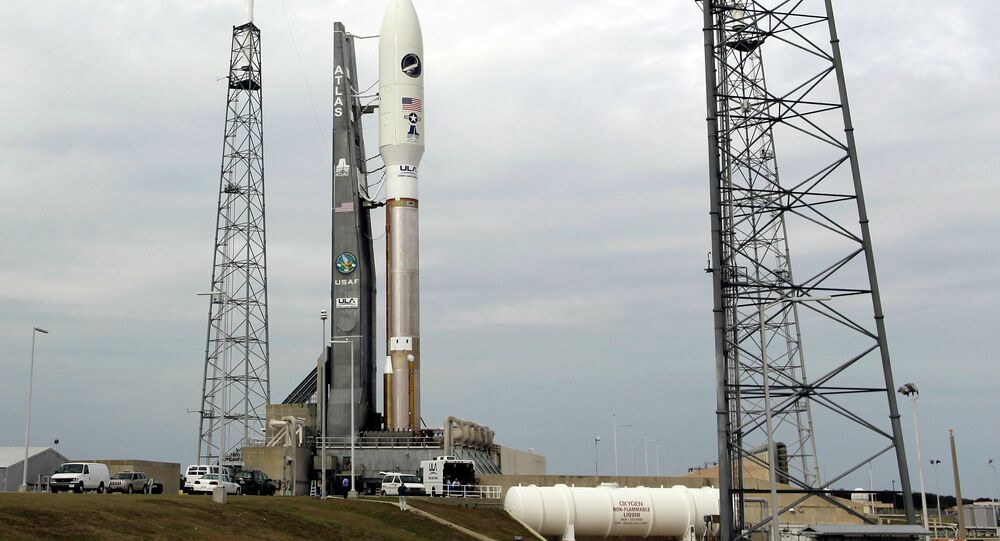 The US Air Force’s most secretive plane, the X-37B, is just eight days away from breaking the record for longest orbital mission undertaken by a space plane. The unmanned vehicle is competing against itself, as the X-37B already holds this record with a 674 day flight.

Whether the X-37B will break the record or not, however, is up to the Air Force, which is famously tight-lipped about the 29-foot craft. In the past they have failed to alert the press to space plane tests until after the mysterious missions are complete and the vehicle is safely back on the ground.

When asked about the mission's end date, Air Force spokeswoman Captain AnnMarie Annicelli said this by email: "The landing date will be determined based on the completion of the program's on-orbit demonstrations and objectives for this mission."

The alleged purpose of the X-37B is to test the viability of various technologies while in orbit – thus its alternative name of Orbital Test Vehicle (OTV). However, the main payload of all four X-37B missions to date has been classified from the public.

Military, aerospace and conspiracy fans alike hold an interest in the X-37B. It is one of the Pentagon's biggest mysteries, and theories range from it being a spy satellite to a space weapons testing platform to a weather-controlling climate dominator (though perhaps the originators of that theory were watching too much GI Joe.)

Compounding that is the fact that all previous X-37B missions have ended at Vandenberg Air Force Base in California, which was heavily associated with the STAR WARS missile defense system in the 1980s.

© Flickr / James McCloskey
US Air Force’s Space Plane Has Been in Orbit for 500 Days, But Why?

The Pentagon has denied the seedier rumors, insisting that their plane's purpose is to serve as "an experimental test program to demonstrate technologies for a reliable, reusable, unmanned space test platform for the US Air Force."

In February, rumors circulated that the X-37B was actually going to make a secretive landing at the Kennedy Space Center in Florida instead of Vandenberg. The reports were denied by the Air Force, which claimed the KSC's preparations for a landing were simply a training exercise.

They have taken a step back on that now, as Annicelli said that "while the program has the capability to land at either KSC or Vandenberg, the landing location is determined by a variety of factors."