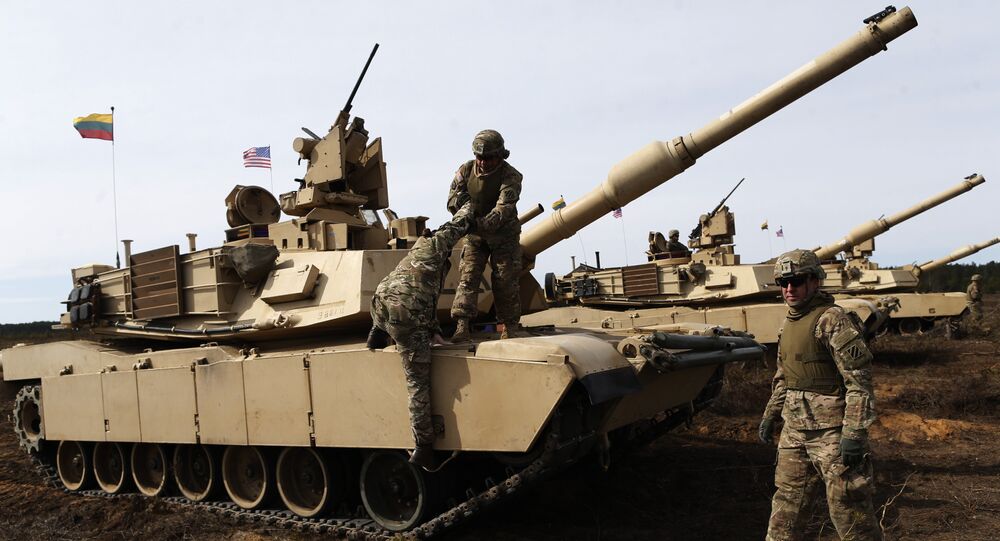 The US Army's top weapons systems were built during the 1980's for use during the Cold War but will have to be used until 2030 due to funding shortfalls, Army Deputy Chiefs of Staff Lieutenant Generals John Murray and Joseph Anderson said in a joint statement to the US House Armed Services Committee.

© Photo : YouTube/Nautical PappyStu
US Navy Seeks More Funding for Sea, Air Launched Anti-Ship Cruise Missiles
"We are essentially relying on the same platforms that we have had since the 1980s—the Big 5, consisting of the Abrams Main Battle Tank, Bradley Fighting Vehicle, Apache Attack Helicopter, Blackhawk Utility Helicopter, and Patriot Missile System," the two Army leaders said on Thursday. “The Army developed these systems to provide a credible deterrent during the Cold War and given the current level of funding, we will continue to rely on all five platforms into the 2030s and beyond."

The Army as a conventional force has remained unchallenged for 70 years but is now at risk, the general's observed. After nearly two decades at war, adversaries have taken note of US operations and tactics and are developing means to exploit vulnerabilities.

The US Department of Defense has lobbied the US Congress to eliminate funding restrictions imposed by the Budget Control Act which, they say, is a threat to military effectiveness.