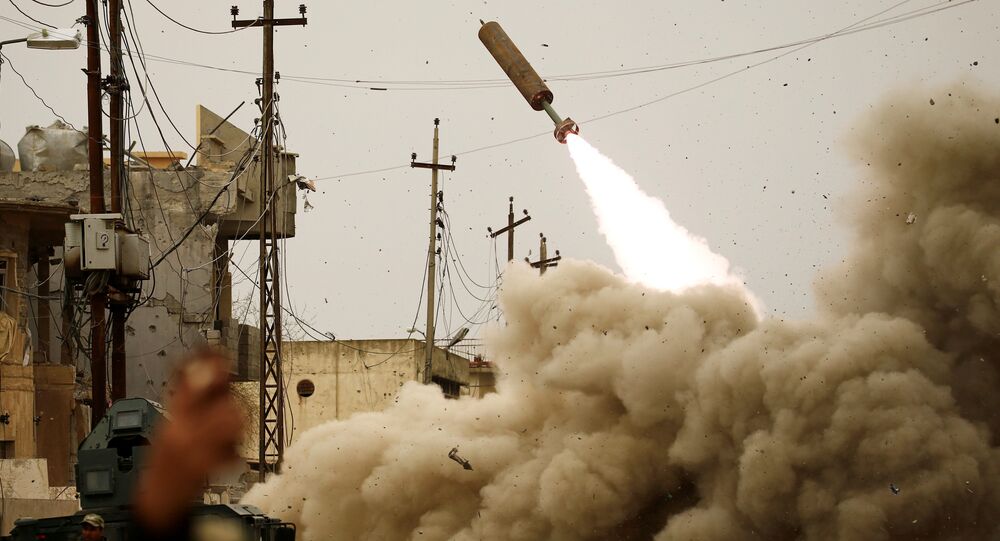 On Tuesday the chief of Iraq’s Federal Police force announced that 90 percent of central Mosul’s Old City had been retaken by security forces, signaling the reclamation of a highly-desired area in the fight against Daesh.

Iraqi forces recaptured the neighborhoods of Bab al-Bid and Bab al-Jadid, according to a statement by Lt. Gen. Shaker Jawdat. Hours later, troops retook a railway station and garage in Nineveh as well.

Referencing one of five strategic bridges that connect eastern and western Mosul near the Tigris River, Jawdat said, "The Rapid Response forces recaptured 90 percent of the Old City and came 100 meters away from the Old Bridge."

The Old City section of Mosul is seen as an important target by Iraqi officials due to its dense population and small alleys, and retaking it will have a decisive impact on anti-Daesh operations in Mosul’s western region.

Eastern Mosul was recaptured from the jihadists on January 24, after three months of intense battle. Another operation to retake the region was launched in February, resulting in 30 percent of Mosul being recaptured, according to security officials.

Troops have also regained control of the city’s airport, important government facilities, and a military base.

Another operation to retake the Iron Bridge bridge in Old City near the Tigris river resulted in the death of Daesh military commander Abu Abdul Rahman al-Ansary. This is thought to be a considerable blow to militants clinging to a former stronghold and self-imposed caliphate.