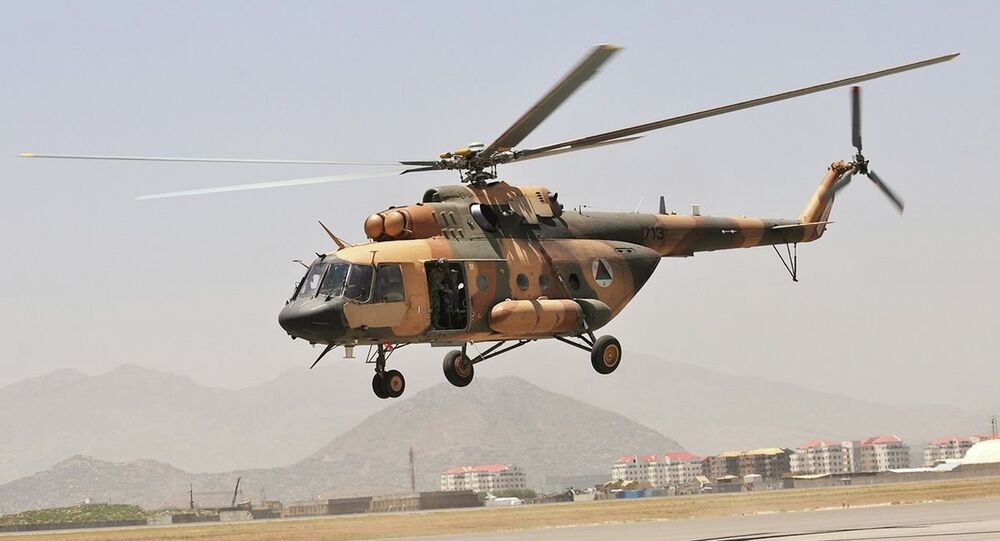 CENTCOM commander Gen. Joseph Votel said that the US government was working on a plan to replace Afghanistan’s Russian-made fleet of Mi-17 transport helicopters.

"Going forward, transitioning from Russian to US airframes will ensure Afghan forces have a more sustainable fleet that is interoperable with US forces and will enhance the Afghans’ ability to operate independently of coalition forces," Votel stated in written testimony.

Votel explained the current fleet was undersized and more expensive than the Afghan forces originally anticipated.

The US Defense Department has requested $814.5 million for fiscal year 2017 to replace the Afghan fleet, he added.