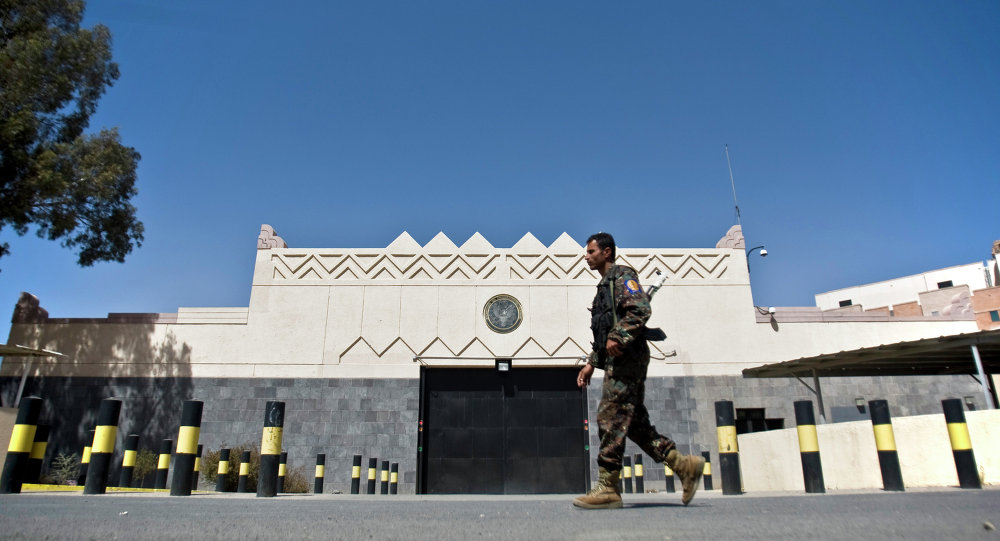 US President Donald Trump has ordered the Pentagon to intensify the campaign against the terrorist group Al Qaeda in the Arabian Peninsula (AQAP) in Yemen. 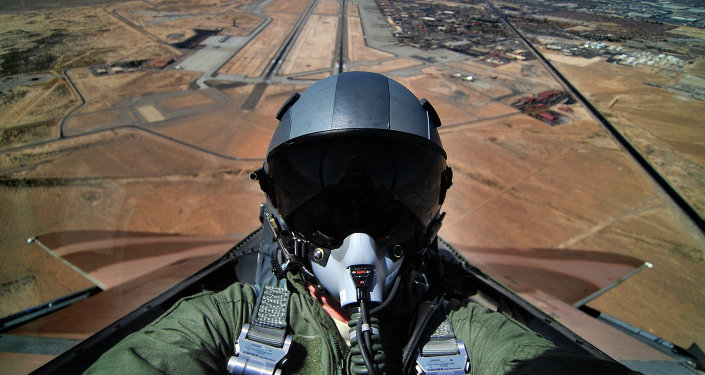 © CC BY 2.0 / DVIDSHUB / US Air Force
US Conducts New Round of Strikes in Yemen Targeting al-Qaeda
US officials say AQAP, which has been linked to a number of actual or attempted attacks in the West, including the 2015 shootings at the office of the French satirical magazine Charlie Hebdo, represents a greater threat to the US homeland than Daesh.

Over two days this past week, the US military carried out an unprecedented 30 airstrikes against the group's suspected positions in south-central Yemen. They were the first US attacks in the country since a January 29 operation in Al Bayda Province in which, along with al-Qaeda militants, 24 Yemeni civilians, among them children, and one Navy SEAL were killed. Several other US troops were injured and a damaged US aircraft had to be destroyed. 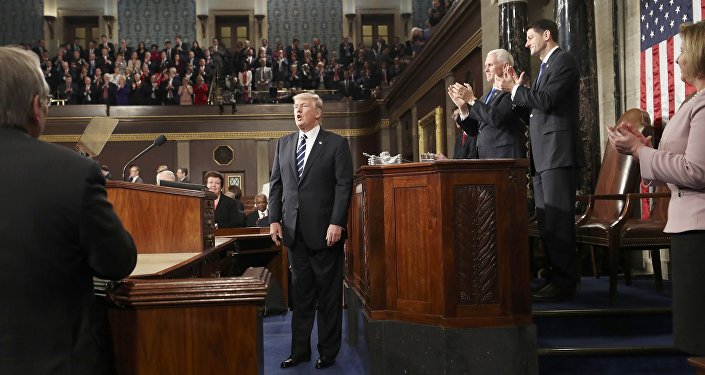 © REUTERS / Jim Lo Scalzo/Pool
US House Intel Committee to Investigate Trump's Wiretap Claim Against Obama
Experts believe that Trump's decision to ramp up efforts to halt the extremist group's expansion across war-torn Yemen is indicative of the president's willingness to defer to military commanders on national security.

The president has expressed full confidence in his military staff, which he referred to as "respected professionals" in an apparently slight against his predecessor, Barack Obama, who was criticized during his presidency for micromanaging military decisions.

James Carafano, foreign policy and defense analyst for the right-leaning Heritage Foundation, who advised the Trump transition team, warned that delegating authority is one thing, but presidents must be ready to be held accountable.

"In a sense, you put your personal reputation at risk," he said, as cited by Military.com. "So if you delegate authority and then something goes wrong, because you hold the responsibility, the fault comes back on you."

White House Press Secretary Sean Spicer defended the changes to the US approach to attacking the terrorist group, pointing out that, unlike Obama, Trump relies heavily on input from military leaders.

"He chose these highly qualified individuals because he believes in their expertise and understanding of the issues," Spicer said.

According to Pentagon spokesman Captain Jeff Davis, the latest strikes were not connected to the group's activities in Yemen but rather were aimed at preventing the terror group from using seized land as a safe place for plotting and executing external attacks.

The military also said that operations in Yemen are being coordinated with Yemen's president, Abed Rabo Mansour Hadi, and that the country's government was "a valuable counterterrorism partner.

US Warplanes Carry Out Airstrikes on al-Qaeda Targets in Yemen