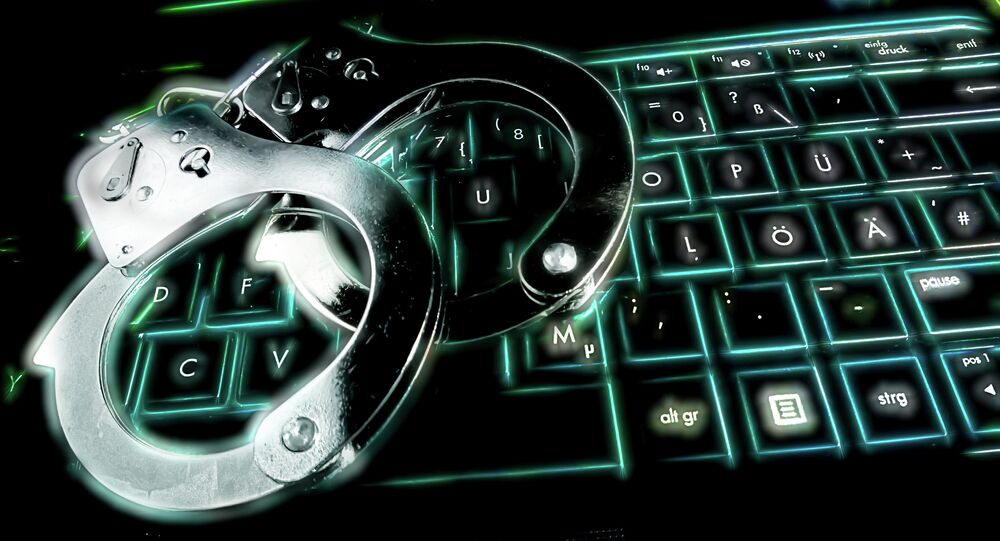 The administration of former US President Barack Obama has been engaged for years in a cyberwar against North Korea, presumably disrupting a vast majority of its ballistic missile launches, US media reported Saturday.

© CC0
Back to Back: China Poised to Battle Cyberterrorists Together With Russia
MOSCOW (Sputnik) — Then President Obama ordered the Pentagon to increase cyber and electronic strikes at the North in 2014 due to a high failure rate of conventional US missile defenses during tests, the New York Times reported.

After speaking with officials in both old and new US administrations, the paper concluded that US President Donald Trump had inherited this campaign to contain Pyongyang’s ambition to build a nuclear-capable intercontinental ballistic missile, the ultimate weapon with which to warn off Washington.

The assessment of US success in causing Korean missiles to veer off course, disintegrate in midair or plunge into the sea is based solely on numbers, the NYT said. It estimated that since the North showed off its new intermediate-range Musudan missile in 2010, its tests reached an 88-percent failure rate.

In his waning months in office, Obama reportedly told his aides he would have ordered a preemptive strike on North Korea if he were sure its leadership and nuclear stockpile would not survive the attack. The new White House has several options at its disposal, including bringing nukes back to South Korea, even though this would speed up the arms race.

Cyberattacks on Austrian State Agencies Possibly Carried Out From US Territory