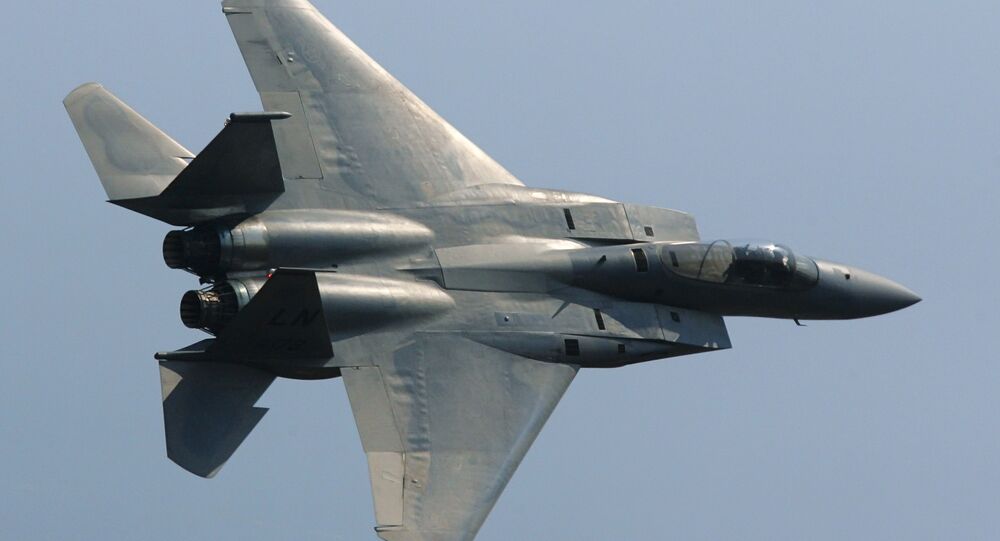 Boeing has received a $46.3 million contract to provide support services for the fleet of F-15SA Eagle fighter-bombers operated by the Royal Saudi Air Force, the Department of Defense said in a press release.

Work on the contract will be performed at King Khalid Air Base in Saudi Arabia and is expected to be completed by March 31, 2017, the Defense Department said.

The Saudi F-15 force has been heavily engaged in bombing rebel targets in Yemen’s civil war since March 2015 in support of the Sanaa government.