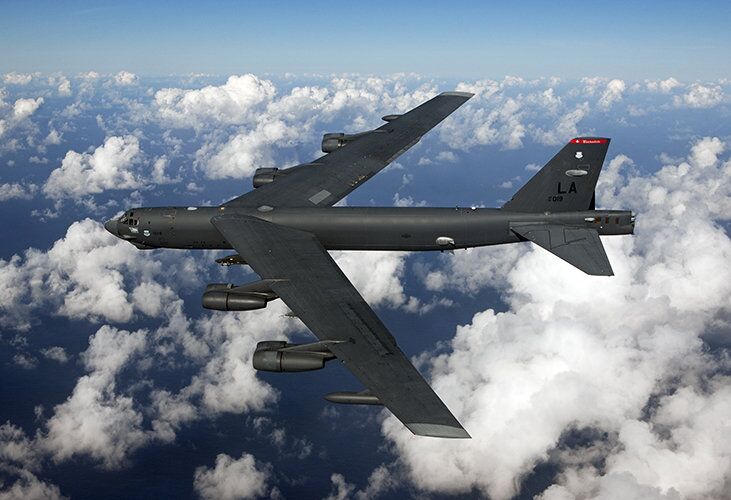 This Wednesday marked the start of annual military exercises by the United States and South Korea, described by the North as preparation for an invasion, South Korean media reported.

TOKYO (Sputnik) — The Foal Eagle, a field training involving air, naval and ground forces, will run through April, the Yonhap news agency cited the Korean Defense Ministry as saying. A command post drill, called the Key Resolve, is due to start in two weeks.

In an escalation, the Pentagon is expected to send strategic assets to the peninsula, including B-52 and B-1B bombers and a Nimitz-class supercarrier, USS Carl Vinson. The Korean outlet said this would be a stern warning to Pyongyang, which tested another ballistic missile last month.

© REUTERS / KCNA
US May Return North Korea to List of State Sponsors for Terrorism
US and South Korean defense ministers held a phone call a day before the drills. Korea’s Han Min-koo reportedly said this year’s edition would be as massive as the last one, which was the largest on record.

In turn, US Defense Jim Mattis reassured the South of his nation’s steadfast commitment to the security of its allies, saying any use of nuclear weapons against South Korea would be met with an effective response.

The talks between the two leaders revolved around North Korea’s most recent ballistic missile launch on February 12. The Pentagon reiterated its plans to station Terminal High-Altitude Area Defense (THAAD) in Korea, which is a weapons system, designed to shoot down ballistic missiles.