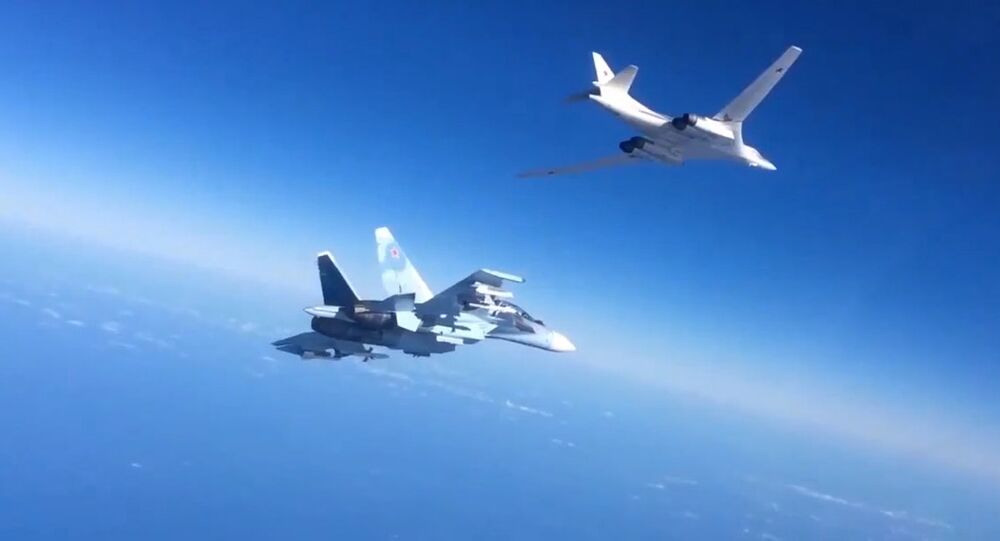 Russia’s Aerospace Forces, Naval Aviation to Get 160 Aircraft in 2017 – Colonel

"The Aerospace Forces are expected to receive around 140 planes and helicopters this year, making up a total of 160 items of new equipment if you count in those reserved for the Naval Aviation," the chief of the Aerospace Forces told reporters.

Col. Gen. Bondarev said forces in his charge had overhauled most of their air fleet, with new equipment amounting to some 55 percent of the total.

"We are moving ahead with procurement plans," the commander said. "The factories have reached their projected production capacities, there are no problems with equipment deliveries."