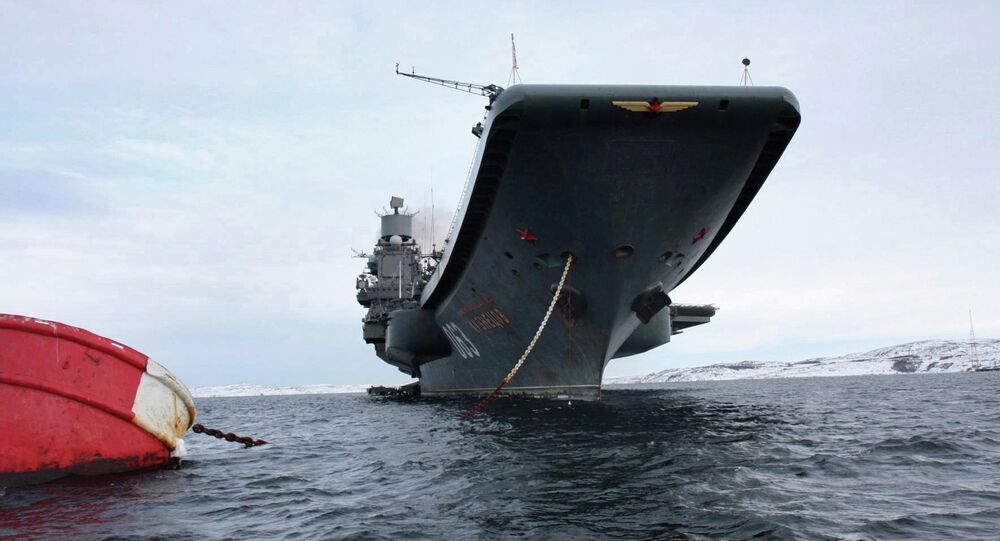 Russian Northern Fleet will participate in the annual Russian-Norwegian exercise in September, the fleet's press service said on Sunday in a statement.

"The N. Chiker rescue tug and the new Spasatel Kononenko multifunctional modular boat, as well as search and rescue aircraft of the Northern Fleet will take part in the annual Russian-Norwegian Barents exercise. This year it will take place in the Russian area of responsibility," the statement read.

According to the navy sailors, the drills are aimed at developing skills in the search and rescue operations, oil spill response and at preventing oil pollution of marine waters amid intensive industrial development of the Arctic region.

According to the statement, Norway will be represented by the vessels, planes of the coastal administration, the Coast Guard of the Naval Forces and the Air Force patrol aviation, with the participation of aviation control centers of the northern coastal cities.

The Barents drills are held in the Arctic annually in accordance with the Russian-Norwegian 1995 intergovernmental agreement on cooperation in search and rescue of people suffering distress in the Barents Sea and the 1994 Agreement on Oil Spill Response in the Barents Sea. The Northern Fleet is a permanent participant of the drills.