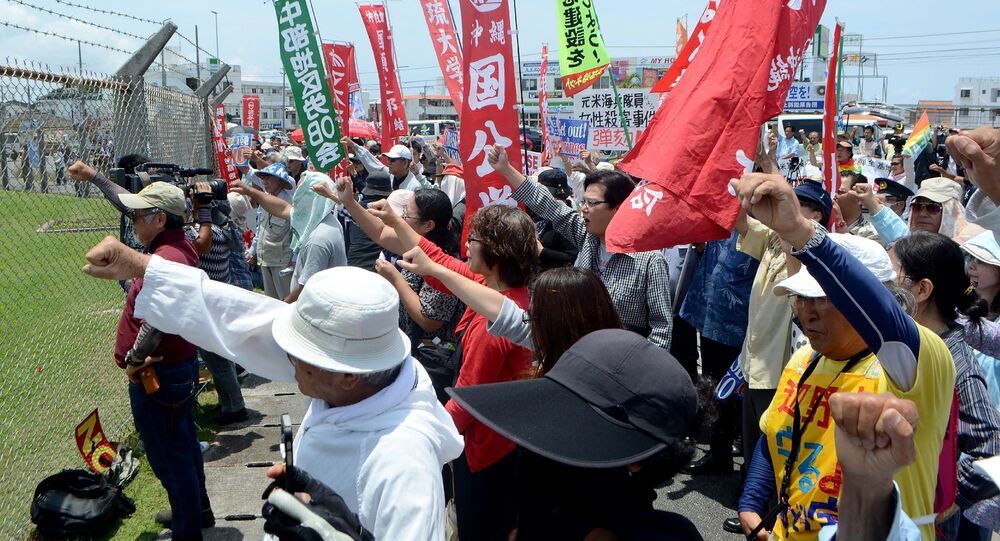 On Thursday some 22,000 people living near Kadena Air Base were collectively awarded $265.9 million in an aircraft-noise settlement. This is the largest reward levied in a noise case against the US military in Japanese history, with each plaintiff to receive roughly $12,000.

The Japanese court dismissed the residents' demand to scale back the US military presence, however, stating that it is essential to regional security, but the judge did criticize the government for not addressing the noise issue.

Yoshinori Yamada, a 76-year-old plaintiff said after the verdict, "The court found that the noise was harmful but it cannot stop it…I am outraged."

The residents will appeal the military presence aspect of the case, an end result that they desired, according to reports, over monetary compensation. The Japanese government could appeal to a higher court to lower the award, as was done in a December 2016 noise complaint case at Atsugi Naval Air Facility. Similar suits were filed in 1982 and 2000.

This most recent case was filed in 2011, with some of the complaintants dying in the midst of litigation, and others blocked due to their Filipino national origin.

Chief Judge Tetsuya Fujikura said in the ruling, "While the benefits are enjoyed equally by the entire nation, the operations of the military cause various damages, inflicting a heavy toll on local residents…It is a grave unfairness that cannot be overlooked," according to Stars and Stripes.

Jiji Press quoted the judge saying that the issue has "caused mental pain, disturbance to sleep and an increase in the risk of negative health effects from developing high blood pressure."

Multimillion-dollar settlements have been paid out for noise complaints by the Japanese government just in the last year, although noise has been an issue in Okinawa since the US moved in after World War II. A case in November 2016 involving Marine Corps Air Station Futenma saw $22.6 million paid to some 3,400 residents. Altogether the government has paid over $90 million in noise settlements since the 1990s.

Russia Champions 'Pioneering' Solution by Cooperating With Japan in Kurils