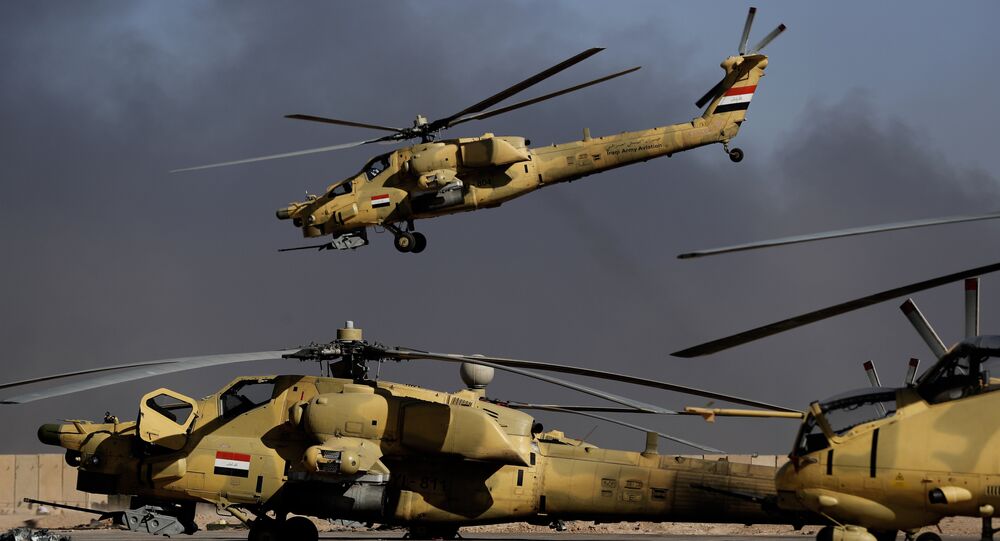 "Iraq's requests in the interests of all national armed forces are under consideration," Frolkin told reporters at the IDEX-2017 exhibition in the United Arab Emirates.

He noted that Russian-Iraqi military technical cooperation "is developing quite effectively."

"Russia provides considerable support and assistance to Iraq in the fight against the Daesh terrorist organization banned in Russia," Frolkin said.