A fifth prototype of the Tactical Assault Light Operator Suit (TALOS) will be tested by US Special Operations Command (SOCOM) in about 18 months, James “Hondo” Geurts said, four years after SOCOM tasked US weapons makers with creating a product that resembles high-tech armored battle suits seen in Hollywood blockbuster movies.

"Will we get everything we want? Probably not," Geurts, a senior acquisition executive, said at the National Defense Industrial Association’s annual symposium. The military set a challenge for private companies to innovate something with "more-efficient, full-body ballistics protection and beyond-optimal human performance," according to Geurts. Program officials acknowledge that getting every item on their wish list for TALOS "was never the intent."

Among those who stepped up to the challenge are Raytheon, Lockheed Martin, and surprisingly, SpaceX, PayPal, and Tesla founder Elon Musk. Musk, in response to questions pertaining to his visit to the Pentagon, tweeted that the purpose for his visit was "something about a flying metal suit." 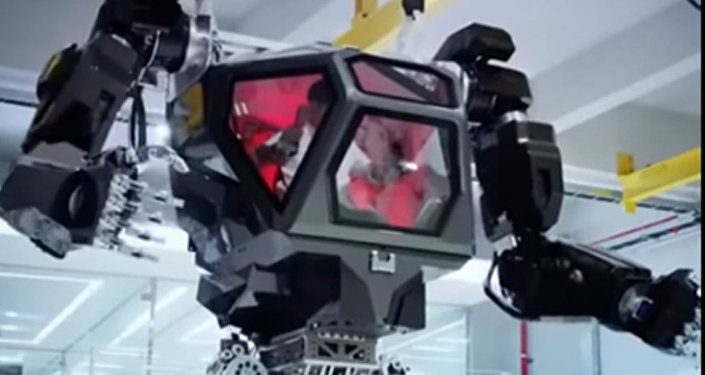 Previous iterations of the armored suit have not been successful. The Land Warrior, first debuted in 1996, was a $500-million money pit before contractors solved some of the suit’s system issues a decade later, according to KitUp. SOCOM said that it has allocated $80 million for the TALOS concept, and Geurts has not specified how much of these resources have been used.

Deep-learning processes, suit power, and a workable control theory remain the biggest obstacles for TALOS, Geurts said, citing obstacles as "tremendous hurdles." Unlike humans, achieving neurological harmony is different for machine fighting-suits. In walking for instance, "we take for granted that when we put our arm out, that our foot is behind us to balance it," he said.

According to critics, the magnitude of the challenges is proportionate to the program’s ambitions. For TALOS, "don’t just think exoskeleton and armor—think of the whole equation," Geurts said.

Measuring the US War Machine: How Sizeable It Is