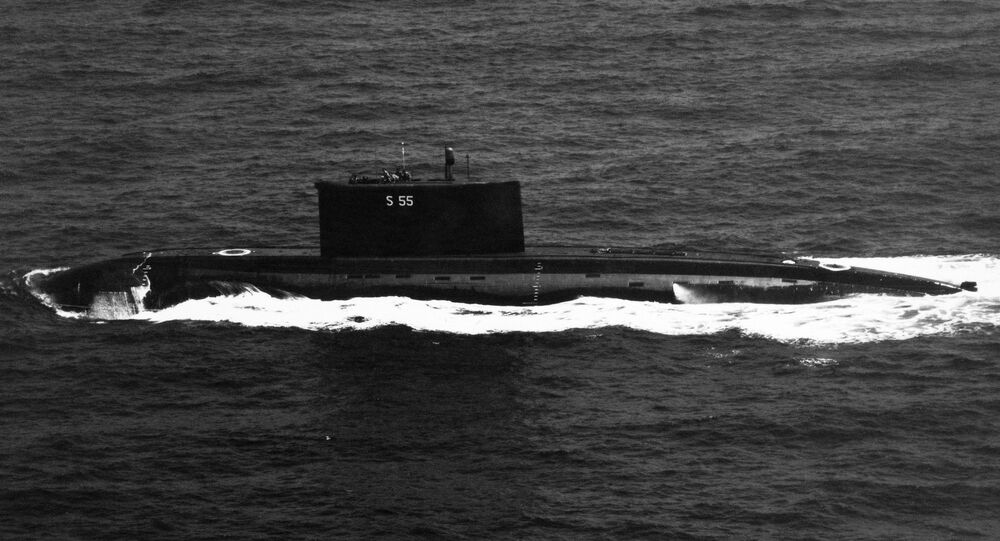 Indian defense scientists have announced that an anti-submarine torpedo will be going on trial from INS Sindhughosh submarine soon. India has offered this underwater missile to Vietnam and hopes for large orders from several other naval forces around the world.

Indian Navy had ordered 73 of the 1,500 kg wire-guided torpedoes for $132 million, which will be manufactured by Bharat Dynamics Limited (BDL) in Hyderabad.

7.6 meter long Varunastra contains 95% indigenous content which can travel at speeds of around 38 KT. Indian Navy claimed that Varunastra has a strike range of 20 Kilometer. Sources said that India has already offered Varunastra to Vietnam.

Varunastra, a versatile naval weapon which can be fired from the Rajput class destroyers, Delhi class and all future Anti-Submarine Warfare (ASW) ships capable of firing heavy weight torpedoes and is capable of targeting quiet and stealthy submarines both in deep and littoral waters even in intense countermeasure atmosphere. DRDO also claimed that anti-submarine torpedo has GPS based locating aid.