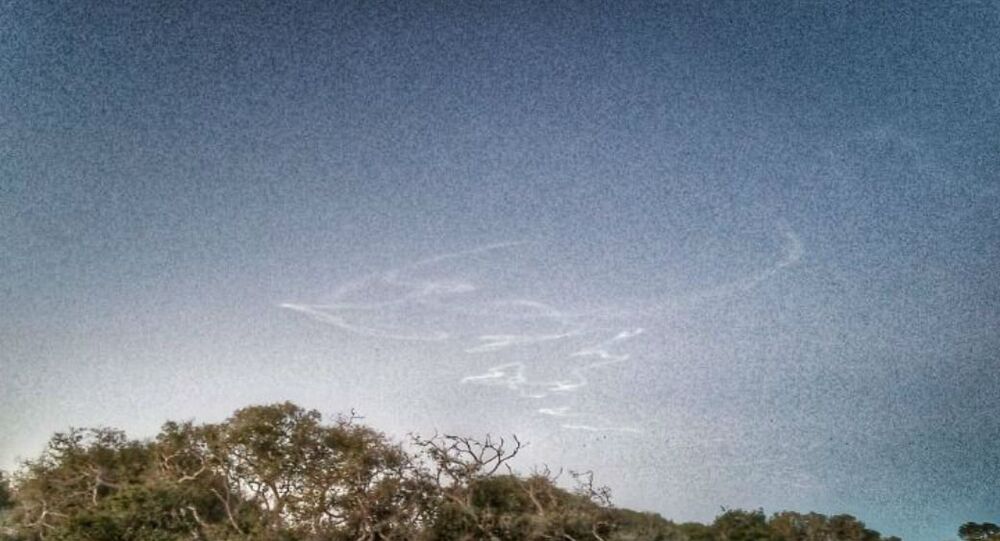 Illuminated Object Soaring Over San Francisco Skies Was a Missile

A striking object seen from the beaches of San Francisco caused Bay Area residents to wonder if they had seen a meteor, comet, or UFO. The Navy put an end to those inquiries Tuesday with a statement indicating the object was a missile.

Steve Anderson from the National Weather Service wondered if it was a top-secret satellite launch. "That’s our best guess," he told SFGate. A nearby base at Vanderberg could have been the likely source, Anderson noted. But officials from the Vanderberg Air Force base rejected the notion. "We really don’t do anything top secret,” Sgt. Shane Phipps of the Air Force said. "If we didn’t tell people, everyone would be like, 'What’s going on?'"

​The curiosities have been laid to rest.

"This morning, there were two missiles launched," the Navy said. "Navy Strategic Systems Programs conducted scheduled Trident II missile test flights at sea from an Ohio Class SSBN" off the coast of California, the service noted.

One of the D5 missiles that was launched by a submarine near San Francisco has a range of 4,000 miles, according to local media outlets.

​The missiles never flew over land, spokesman John Daniels said. "All missiles are tracked from multiple sources from launch until final impact in the ocean," Daniels continued, adding, "the missiles were not armed."