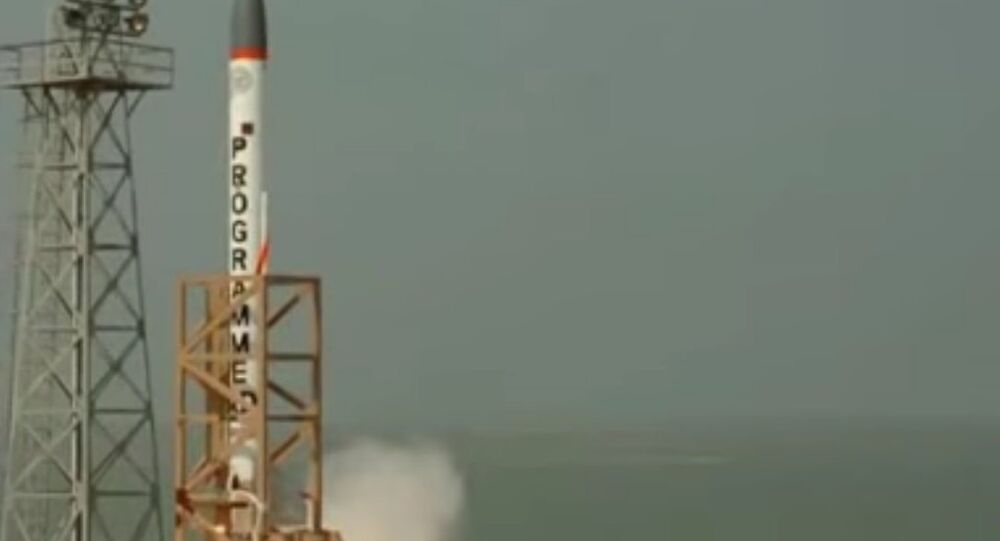 "PDV mission is for engaging the targets in the exo-atmosphere region at an altitude above 50 km [31 miles] of Earth’s atmosphere. Both, the PDV interceptor and the two stage target missile, were successfully engaged,” the unnamed official told the agency.

The target of the interceptor was launched from a ship in the Bay of Bengal, more than 2000 kilometers away from the Abdul Kalam Island.