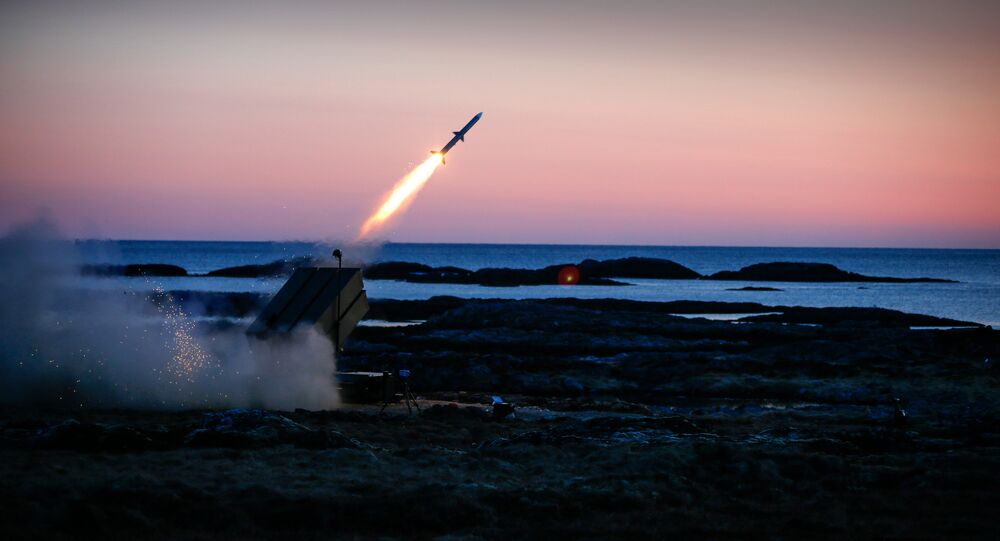 The Norwegian army is to be equipped with Kongsberg's new mobile ground-based air defense system.

© Sputnik / Vladimir Pesnya
Moscow Slams Norway's Claims of Russian Involvement in Cyberattacks as Groundless
The Norwegian Defence Materiel Agency (NDMA) announced on Monday that it is ordering a new mobile version of Kongsberg's NASAMS air defense system, the same system that has been operated by the country's air force since the early 2000s.

Oslo's Ministry of Defence recently sent a team to the NDMA to begin the procurement process, under Investment Project 7628 Kampluftvern. In order to enhance the Army's air defense capability, the agency will now work with Kongsberg to define the final configuration before signing a contract.

"Providing protection from air attacks must be modular and flexible, and it should move quickly", said Defence Minister Ine Eriksen Søreide. "It will provide protection against threats from the air so that the Army can benefit from maximum operational freedom."

According to the manufacturer, the new system is built on existing elements combined with some new twists, including being able to integrate into modernized armored transport vehicles and fire-control and communication networks currently in use by the air force.

"NASAMS is a very important product for Kongsberg and one of the most successful internationally. We are very pleased to have been chosen as supplier," Kongsberg Defence Systems CEO Eirik Lie said in a statement, adding that the system will boost Norwegian air defence capability, and secure jobs for Kongsberg residents and subcontractors across the country.

Awkward Moment: Ex-Norway PM Held in US Airport Because of Past Trip to Iran