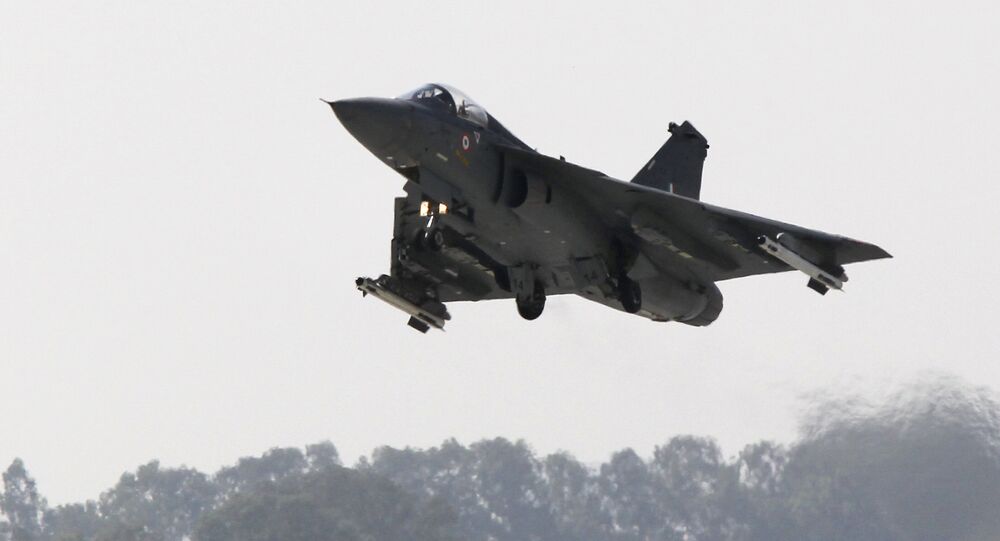 During Indonesian President Joko Widodo visit to India in December 2016 both the countries agreed to increase the frequency of defense exchanges, training and joint exercises, including among Special Forces. Indian Prime Minister Narendra Modi had expressed his intention to explore collaboration between defense industries for joint production of equipment with technology transfer.

"Indonesia, with its Geo-strategic location and reach, size, demography and economic potential, and balanced and nuanced relations with the US, China and Japan, would be the best placed to play a broader stabilizing role in the region," says Gautam Mukhopadhaya, diplomat and strategic analyst.

Stretching over 5,200 kms from west to east, and 2,200 kms from north to south, Indonesia with its over 17,000 islands spread over 1.9 million sq kms, is the world's largest archipelago, one that straddles both the Indian and the Pacific Oceans. It shares the choke point of the Straits of Malacca with Malaysia and Singapore, but also sits exclusively astride, and, therefore, can potentially control, virtually all the straits linking the southern Indian Ocean with the South China Sea.