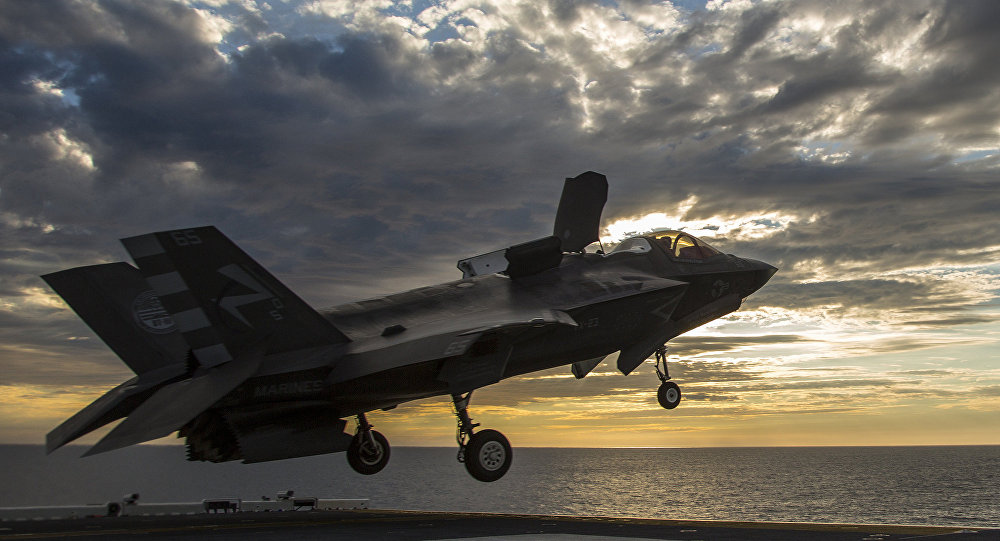 In realistic battle simulations held at an airbase in Nevada, the F-35 demolished expectations after losing just one aircraft for every 15 enemies eliminated.

The F-35 uses virtual-reality technology to create a realistic heads-up display inside the pilot’s helmet, an autonomic logistics information system dubbed the jet’s ‘nerve center,’ a laser-based electro-optical missile-targeting platform, and a sensor-fusion system that uses several onboard sensors to "create a single integrated picture of the battlefield," Sputnik reported.

As part of the battle simulations, the sensor-fusion system discovered each individual threat on the battlefield in a way that made the F-35 indispensable, even after it ran out of munitions. This scouting ability of the F-35 amplified the potency of F-22 Raptors and other legacy jets in the fleet. 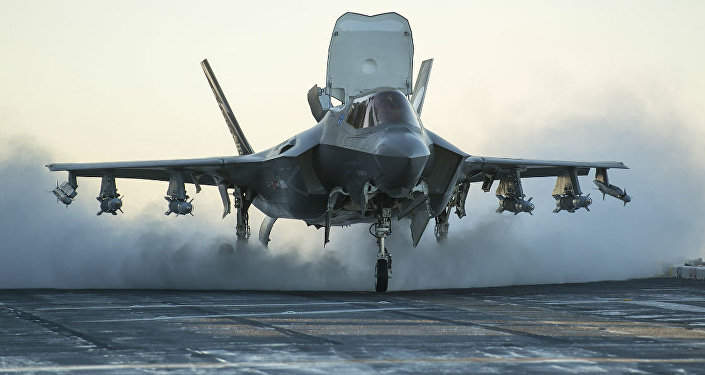 "Before where we would have one advanced threat and we would put everything we had--F-16s, F-15s, F-18s, missiles--we would shoot everything we had at that one threat just to take it out," Lt. Col. George Watkins told Aviation Week. As a result of the F-35’s battlefield-intelligence gathering, "now we are seeing three or four of those threats at a time," he said.

A duo featuring the battle-test F-22 and frequently behind-schedule, over-budget F-35, proved to be exceptionally powerful, pilots said following the tests. "When you pair the F-22 and the F-35 together with the fourth-generation strikers behind us, we’re really able to dominate the airspace over the Nellis test and training range," Watkins observed.