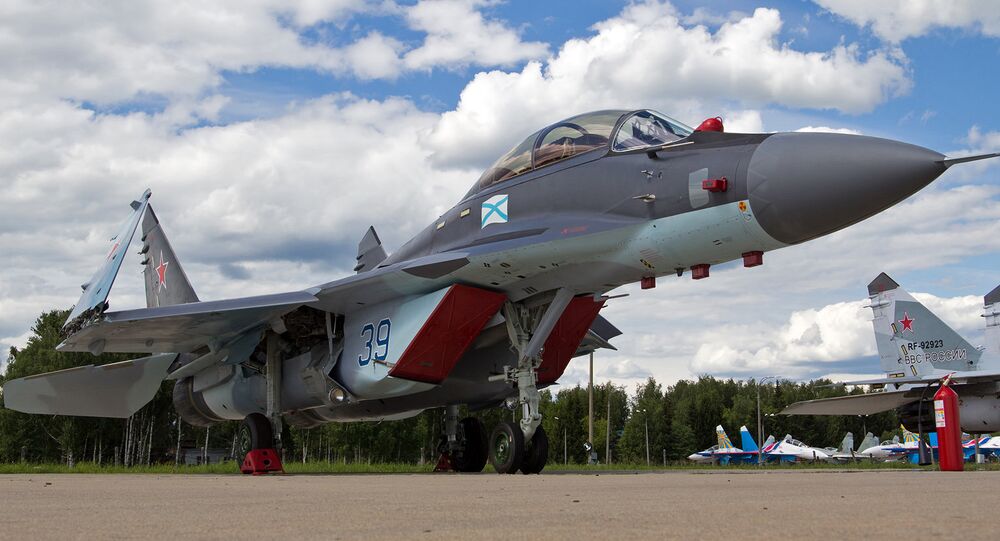 The air wing of Russia's aircraft-carrying cruiser Admiral Kuznetsov is coming back to the home airdrome in Severomorsk in the north of Russia, after carrying out a mission in Syria.

© Sputnik / Alexei Danichev
Admiral Kuznetsov: Long and Challenging Path of the Russian Navy Flagship That Dealt a Blow to Terrorists in Syria
MOSCOW (Sputnik) — According to the live stream commentator on Rossiya 24 TV broadcaster, several MiG-29K fighter jets have already landed at a Severomorsk air base.