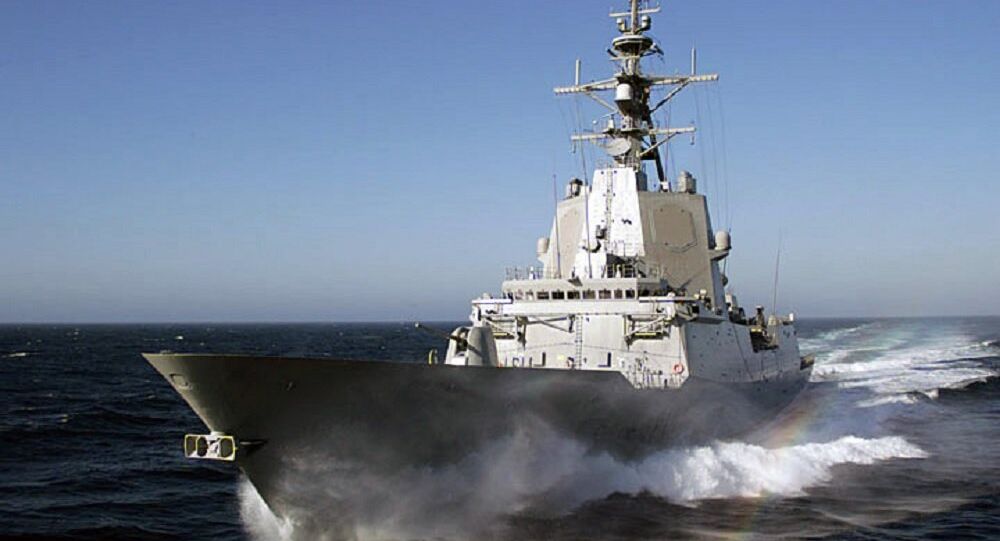 © AFP 2020 / DANIEL MIHAILESCU
'Sabre-Rattling and Provocation': This is What NATO Wants From Black Sea Drills
MOSCOW (Sputnik) — On Wednesday, the Sea Shield 2017 maritime drills kicked off in the Black Sea, with 16 warships and ten aircraft participating in the exercises.

"At the moment, the Spanish and Canadian frigates are heading to Constanta, where participants of the Sea Shield-2017 [drills] are gathering and where a planning conference will take place," the source said.

According to the source, the warships will then head to the Black Sea’s eastern part to participate in NATO's standard procedures of countering aerial, maritime and submarine threats.

The drills will take place on the territory of 80,000 square kilometers (49,700 square miles). Approximately 2,800 personnel from Romania, Bulgaria, Greece, Turkey, the United States, Canada, Spain and Ukraine will participate in the 10-day exercises.