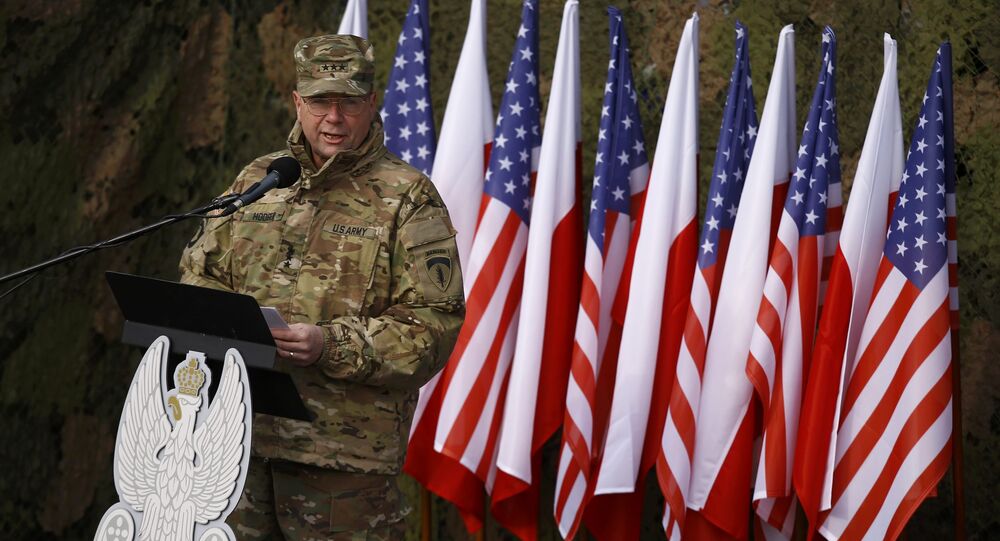 A YouGov survey has revealed that US enthusiasm for the role of NATO appears to be lagging and could now be contradictory to the US president Donald Trump's views.

© REUTERS / Ints Kalnins
NATO Doesn't 'Protect Anyone' From Terrorism, Focuses on Russia Instead