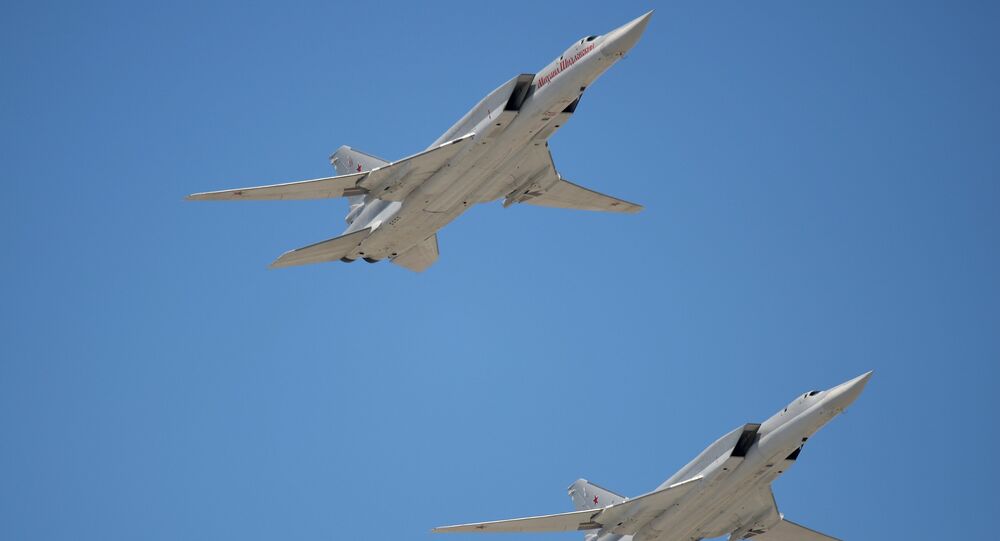 "On January 30, 2017, six strategic Tu-22M3 bombers took off in Russia, flew over Iraq and Iran, and carried out a group air attack on new Daesh targets in the Deir ez-Zor province," it reads.

"The destruction of all designated targets has been confirmed by the means of objective monitoring," the ministry said.

"Su-30SM and Su-35S fighters, which had taken off from the Hmeymim airbase in Syria, provided air cover for the bombers," it added.

The Russian aircraft safely returned to their home bases after the mission.

Commenting on the development of the situation in the area, the Russian General Staff said that if terrorists capture Deir ez-Zor, civilians will be subjected to genocide and the population may be completely exterminated.