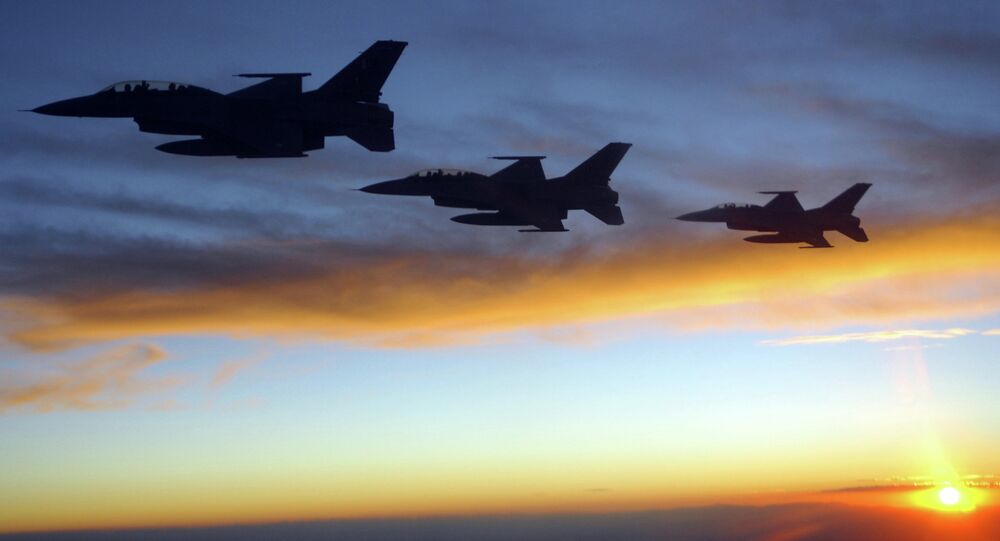 According to the media, Turkish jets and the Greek military aircraft, which followed them out of the airspace, did not engage in combat.

Greece and Turkey have unresolved disputes about the Aegean Sea islands regarding the delimitation of territorial waters, airspace, demilitarized zones and the status of several islands. The islands have been a major source of tension between the two states since the 1970s, bringing them to the brink of military confrontation in 1987 and 1996.

For over 40 years, Turkey has not accepted Greece’s internationally recognized 10-mile airspace zone.