Her comments were directed at President-elect Donald Trump's remarks about swapping out the Lockheed Martin fighter jet for cheaper models, notably Boeing's F/A-18.

The Air Force needs the F-35 Joint Strike Fighter and the A-10 Warthog, two polarizing but indispensable planes, she told Defense News.

"The Air Force does not view the F/A-18 and the F-35 to be substitutable at all," she said. "They fulfill different requirements."

Trump in December tweeted, "Based on the tremendous cost and cost overruns of the Lockheed Martin F-35, I have asked Boeing to price-out a comparable F-18 Super Hornet!" That would be comparing "apples and oranges," James told an Air Force Association breakfast, Defense One reported.

"It does not fulfill the same requirements," she said about the older F/A-18. "It's a very fine fourth-generation fighter. The F-35 is an extremely fine fifth-generation fighter…It's a cut above anything the pilots have seen before and we need it and we want it in the inventory."

Trump has also tweeted about F-35 costs being "out of control." The program, which has been criticized on both sides of the aisle for delays, cost overruns and performance failures, is expected to cost $400 billion over the next few years, more than double the initial estimate. This makes it the Pentagon's most expensive program, CNN Money pointed out.

Trump's tweets are viewed as negotiating tactics intended to get both of the massive munitions manufacturers to offer better deals. Trump has said he intends to negotiate directly with Boeing on the costs of operating Air Force One, for example.

But as far as the Air Force is concerned, the F-35s are "crucial" and "performing magnificently," according to James.

"The leaders of the Air Force will have the opportunity when the time comes to advise the president-elect on this," James told Defense News. "But based on everything I know, the two are not interchangeable and the Air Force has not expressed interest in the F/A-18s."

She also defended postponing the retirement of the A-10 Warthog, an aging plane that has been subject to sunsetting suggestions for the past two years. Its fortunes have been saved by the need for slow, low-flying planes that can withstand ground fire to support troops. 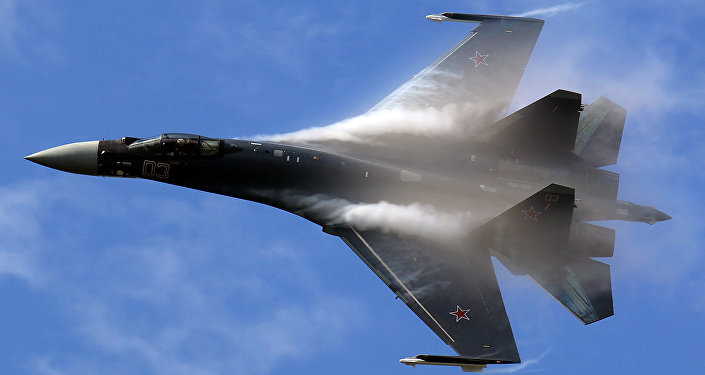 "Our feeling about the A-10 is that we would suggest certainly delaying the retirement," James said, according to Defense One. "It's been extremely helpful in the fight overseas against [Daesh] as well as for presence in the Pacific and in Europe."

The Air Force has said budget constraints led to its original plan to retire the A-10. Eventually, it and other old planes will have to be grounded to free up funding for new projects, James said.

But for now, hands off our planes, was the message.