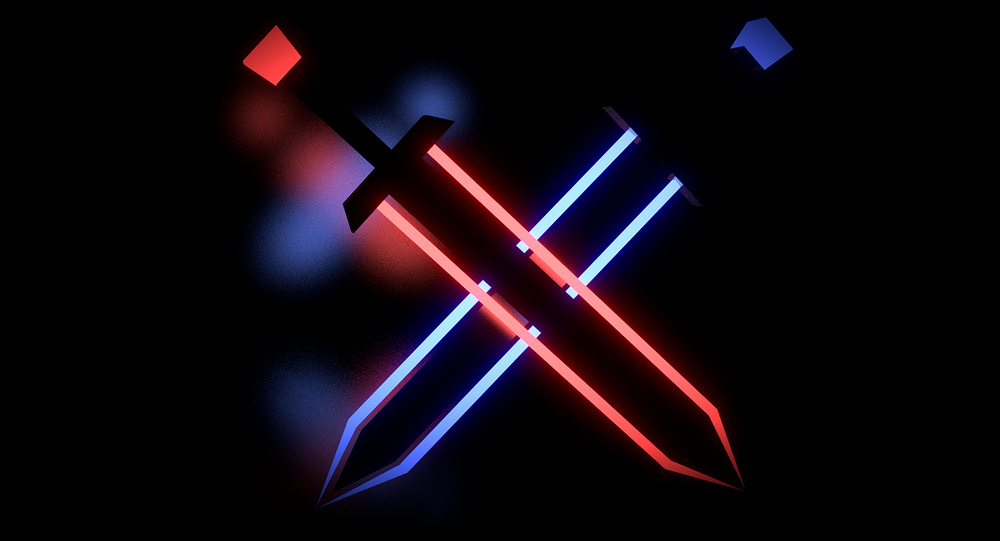 The UK Ministry of Defense will pay 30 million pounds (around $36 million) for production of prototype laser weapon in order to make first laser weapons by the mid-2020s, according to local media.

MOSCOW (Sputnik) — The UK Ministry of Defense has awarded a 30 million pound (around $36 million) contract to produce a prototype laser weapon, local media reported on Thursday.

According to a ministry spokesperson, the prototype is not being developed with a specific threat in mind, but to assess whether this type of weaponry, using directed energy technology, could benefit the armed forces, the BBC reported.

© Flickr / UK Ministry of Defense
UK Moves Closer to Laser Weapons on the Battlefield
The prototype weapon will be assessed on its ability to pick up and track targets at different range, in varying locations and weather conditions.

If successful, the project could result in a demonstration of the system in 2019, and the first laser weapons could come into service by the mid-2020s.

The type of weaponry could be used to target drones, missiles and mortars, among other threats.

The agreement has been finalized with a consortium of European defense firms, known as UK Dragonfire and consisting of MBDA, Qinetiq, Leonardo-Finmeccanica GKN, Arke, BAE Systems and Marshall ADG.

UK Moves Closer to Laser Weapons on the Battlefield