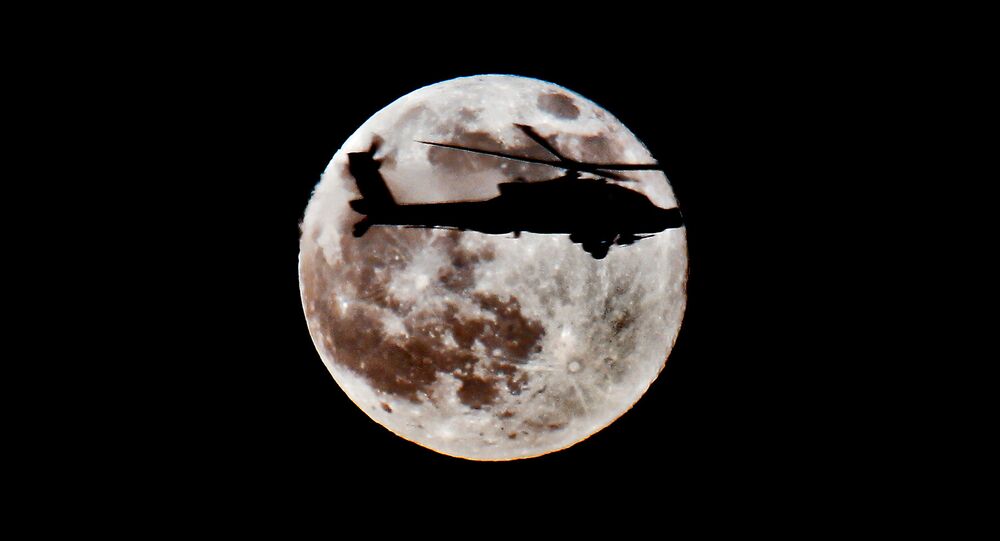 US Invasion of Iraq: Operation Iraqi Freedom in Details

Iraq celebrates on Saturday the fifth anniversary of withdrawal of US troops from the country that brought an end to the Iraq War.

MOSCOW (Sputnik) – The holiday was introduced in 2011 by then Iraqi Prime Minister Nouri Maliki.

Initially, Washington referred to the campaign in Iraq as "shock and awe," as it was what the United States hoped to instill in the Iraqi leadership. It was subsequently code-named Operation Iraqi Freedom, while Baghdad called the war Harb al-Havasim ("the Decisive War").

© REUTERS / Joshua Roberts
Six Years Later: Is Iraq Free From US Campaign of Endless War?
Washington used intelligence reports alleging that Iraq possessed weapons of mass destruction (WMDs) to justify the invasion. No conclusive evidence of the existence of WMDs has ever been found.

In February, then US Secretary of State Colin Powell first spoke of the possibility of a "regime change" in Iraq.

On January 28, 2003, then-President Bush delivered an address to the nation, vowing to prove that Baghdad was hiding WMDs. He offered to lead an anti-Iraq coalition in the event of a military conflict.

The US stated that the decision to use military force against Iraq was supported by 45 countries, fifteen of whom did not declare their support officially but were ready to provide their airspace for strikes against Iraq.

​Starting in winter 2009, 90,000 US servicemen were pulled out of the country after Barack Obama became US president. As of August 31, 2010, Washington had less than 50,000 servicemen stationed there.