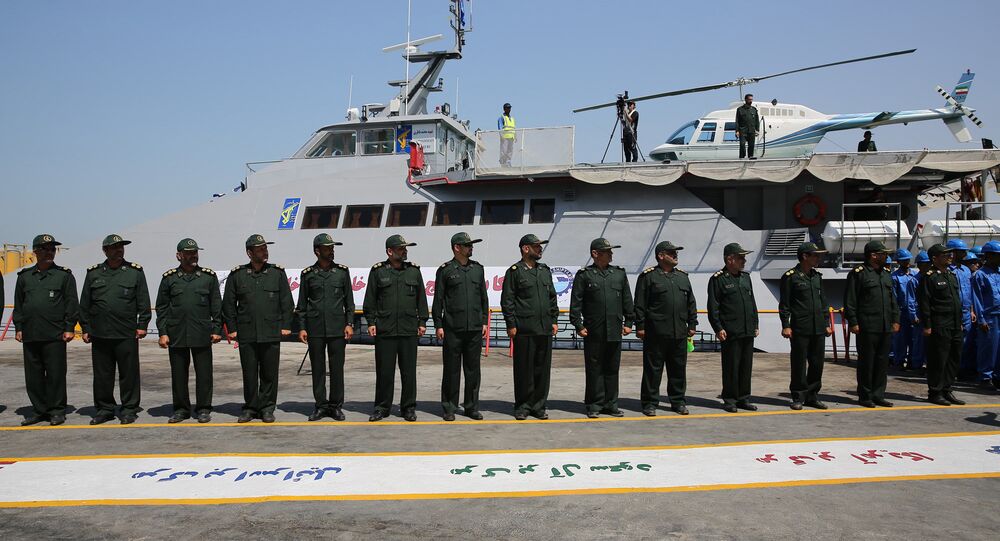 Iran is looking to add an aircraft carrier and possibly heavy submarines to bolster its navy.

Constructing an aircraft carrier is "among the goals" of the Iranian navy, a senior commander recently told FARS News Agency.

The announcement could be a bluff, according to international analysts, due to the massive expense associated with aircraft carriers and how little strategic benefit they are increasingly seen to offer, especially to a country like Iran.

In 2014, Iranian Navy Commander Rear Admiral Habibollah Sayyari noted that Iran has the "capability" to construct aircraft carriers and heavy submarines. But despite Tehran’s claims of military prowess, these abilities cannot be corroborated by sources outside of Iran, the Times of Israel noted.

The US leads the pack globally in aircraft carriers, with 11. China, Brazil, France, India, Italy, Russia, Spain and Thailand are the only other sovereign militaries with claims to the sea-based landing strips.

Earlier this month, Iranian President Hassan Rouhani signed an order allowing the Atomic Energy Organization of Iran to begin testing nuclear-powered propulsion mechanisms for Iranian submarines. The mandate was sent "in response to a violation" by the US of the Joint Comprehensive Plan of Action nuclear pact.