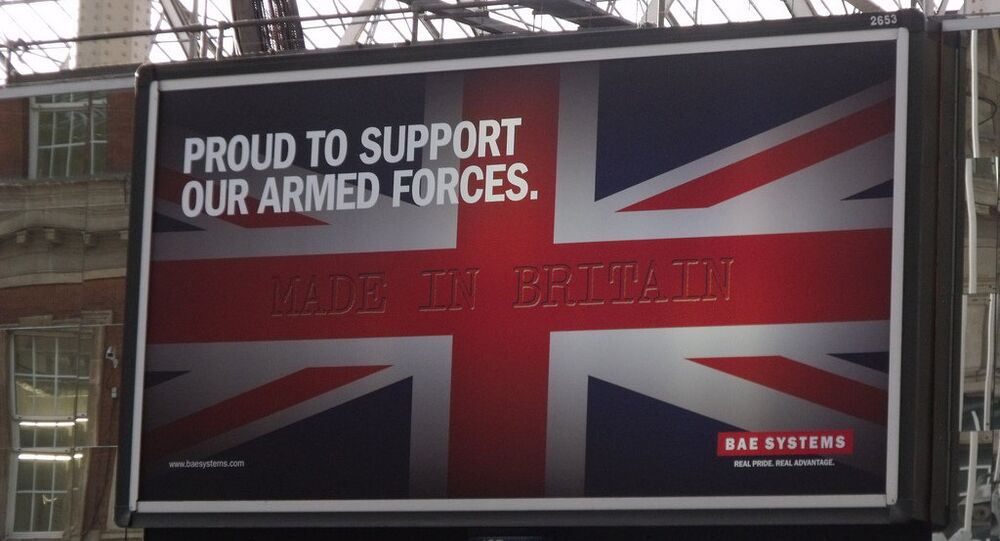 BAE Systems announced in a press release on Friday it has been awarded a contract by the government of the Netherlands to test and install Active Protection System (APS) known as 'Iron Fist' on its infantry vehicles.

WASHINGTON (Sputnik) — BAE Systems explained that Iron Fist is an advanced solution that can "intercept incoming rocket-propelled grenades, anti-tank missiles and other kinetic threats to increase crew and vehicle survivability."

"BAE Systems, the manufacturer of the Dutch CV9035 variant vehicles, will lead the APS integration and carry out the future installation of the system called 'Iron Fist'," the release said.

The US Army has selected Iron Fist system to protect its light and medium armored infantry vehicles.