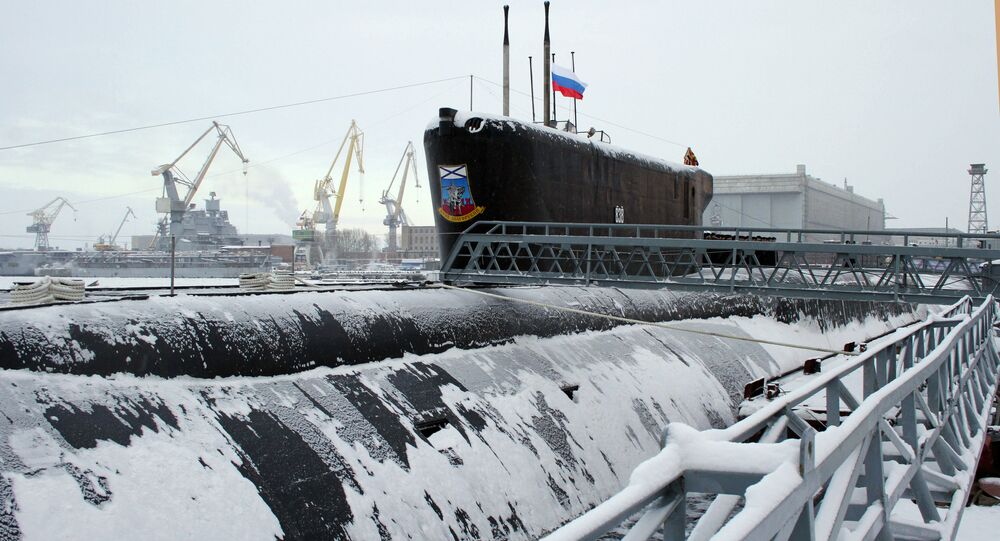 On December 22, Donald Trump called for US nuclear weapons capabilities to be "greatly" strengthened - while Russian President Vladimir Putin said his country's nuclear arsenal is already stronger than any potential aggressor's - while a campaigner against nuclear weapons told Sputnik Trump's statements are shocking and appalling in equal measure.

While there is no indication of what prompted Trump's call, the demand, made on Twitter, made clear the President-elect believes the US' nuclear arsenal to be inadequate.

​At an end of the year press conference on December 23, when asked for his reaction to Trump's comments, Putin said they came as no surprise given Trump's various statements about the need to rebuild America's defenses on the campaign trail.

He went on to say Russia too needed to strengthen the military potential of its strategic nuclear forces, particularly with regard to missile complexes that can "reliably" penetrate existing and prospective missile defense systems, as the US' withdrawal from the Anti-Ballistic Missile treaty in 2001 had left Russia as the sole major nuclear power abiding by all nuclear treaties for some time.

"Russia must carefully monitor any changes in the balance of power and in the political-military situation in the world, especially along Russian borders, and quickly adapt plans for neutralizing threats to our country," he added.

Nonetheless, Putin also stated that in a meeting the previous day with Russian Defense Ministry chiefs, it was firmly established that Russia is already stronger than any "potential aggressor" in the field of nuclear weaponry due to a number of factors, in particular its Strategic Missile Forces located on land, and its strategic missile submarines.

​Kate Hudson, Chair of the Campaign for Nuclear Disarmament (CND), said she was "absolutely shocked and appalled" by Trump's tweet.

© AFP 2021 / JEFF KOWALSKY
Trump on Nuclear Weapons Remark: Let It Be Arms Race, We Will Outlast Them All

"The US already has in excess of 7,000 nuclear weapons, each one already many times the size of the bomb that fell on Hiroshima — imagine the devastation they could cause. The US already has the capacity to destroy all life on Earth many times over. Add in Britain replacing Trident, we've had several indications of irresponsible approaches by governments recently. The US is meant to be negotiating a nuclear ban, but is going to be led by someone who supports further proliferation and the placement of nukes in Japan, South Korea and Saudi Arabia," Hudson told Sputnik.

"These statements suggest we won't see a more friendly, cooperative US attitude towards other great powers," she added.

There are around 240 nuclear weapons already sited in Europe, on six bases situated in Belgium, Germany, Italy, the Netherlands and Turkey.

​As of March 2016, the world's total nuclear arsenal stands at 15,375 weapons, with 93% held by the US and Russia. Since the end of the Cold War in 1991, the US and Russia have worked to restrict production and cut existing stockpiles — although it has not always been an equal enterprise.

Putin also used the press conference to praise the Russian army's performance in Syria, saying the army's preparedness had "considerably increased," Russian military technology had been showcased to potential buyers, and the Syrian government had made considerable advances towards a full restoration of order. He also called for continued improvement that would ensure it can "neutralize any military threat."

Putin Agrees With Trump Russia-US Relations 'Worse Than Ever'