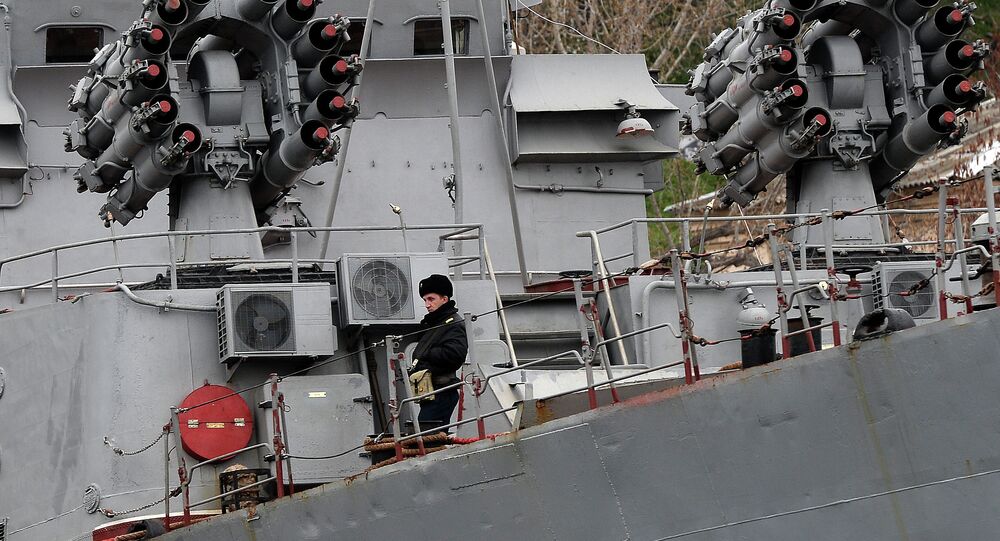 Russia's Black Sea Fleet will receive advanced submarines and several frigates during the next year, the fleet’s commander said Thursday.

"In 2017 we will get three submarines and two frigates," Adm. Aleksandr Vitko told reporters during a defense ministry meeting.

He added that the Krasnodar and the Stary Oskol were among the expected submarines.

According to the admiral, the Black Sea Fleet has received some 30 warships and vessels in 2016.

Russia is in the process of implementing a large-scale rearmament program, which was announced in 2010. The country aims to modernize 70 percent of its military hardware by 2020. The cost of the modernization program is estimated at about 20 trillion rubles ($327 billion at the current exchange rates).