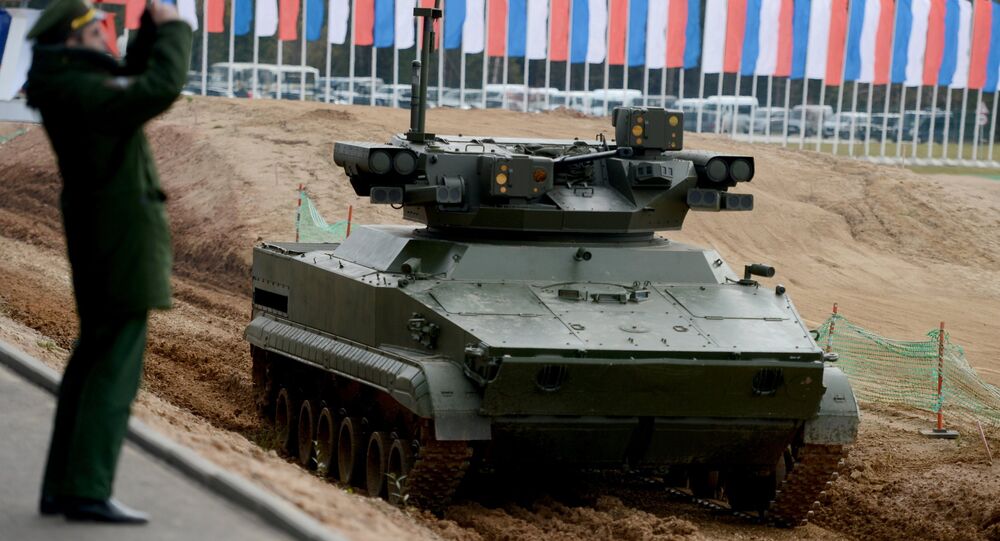 “Our industry produces 35 percent of domestic innovative products, and if you look at all Russian exports, the share of defense products is 25 percent," Rogozin said in an interview with the Komsomolskaya Pravda newspaper.

He noted that amid difficulties faced by the Russian economy, the defense industry has compensated for the decline in some civil industries.

In November, Russian President Vladimir Putin said that the export of civilian goods produced by defense companies was virtually absent and needed to be developed.

Baku Satisfied With Level of Defense Industry Cooperation With Russia