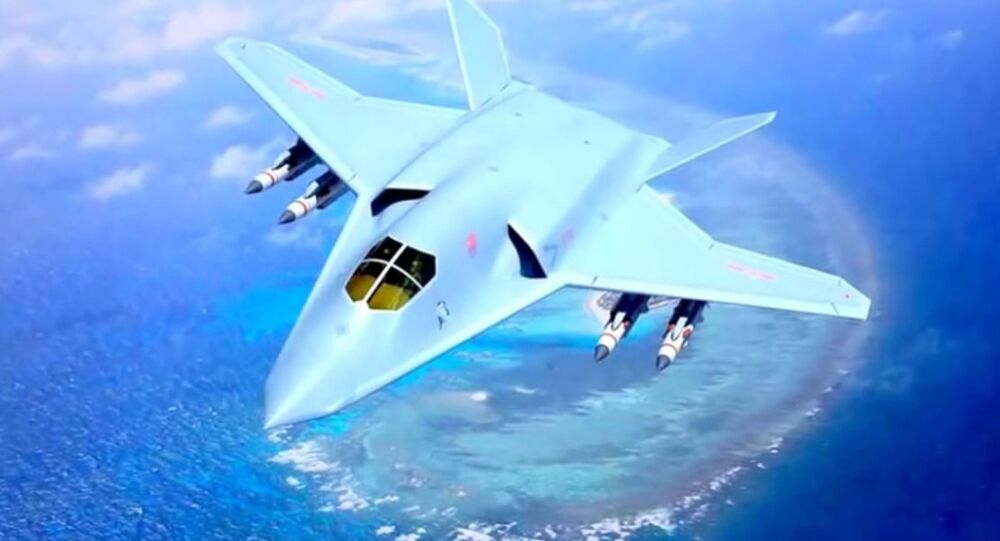 China’s secretive H-20 bomber is well on its way to becoming a fully developed next-generation strategic stealth aircraft, but not in the near future.

A Chinese admiral said that China and the rest of the world must be patient while waiting for the H-20 to be launched.

China has not yet produced an operational, large-tonnage bomber aircraft capable of hitting long-range targets. Nevertheless, a host of technologies that Beijing expects the "legendary" aircraft to carry, including cruise missiles and nuclear arms, "are all in place," Rear Admiral Yin Zhuo of the People’s Liberation Army said, ripening the conditions for the country’s development of a stealth bomber.

China’s current H-6 bomber lacks long-range capacity, according to Xinhua. As a result, the country is looking to phase out the H-6 with a new aircraft that will "surely" be on par with the US B-2 Spirit stealth warcraft. Northrop Grumman first deployed the B-2 in 1989 and the weapons corporation has since devised blueprints for the B-21 Raider program, a next generation of Long Range Strike Bombers.

Critics note that China is sticking to its traditional strategy of using the proven technologies of more advanced countries to achieve new design requirements, seen by many as a smart move, as it lowers China’s design costs and lead time for the H-20’s development.

Whistleblower Edward Snowden leaked documents in 2015 demonstrating that China stole F-35 data from manufacturer Lockheed. Based on the F-35’s continued struggles, it’s hard to say which country will actually benefit.

Xinhua claims that it will "leverage the rich technical reserves" from the evolution of its J-20 stealth jet, which mirrors the Lockheed F-22 Raptor and the Russian Sukhoi PAK FA, as well as the Y-20 cargo transporter, the largest military airplane in production. Another Chinese military official, Li Li, added that successfully developing a stealth supersonic bomber would be "technically demanding indeed."