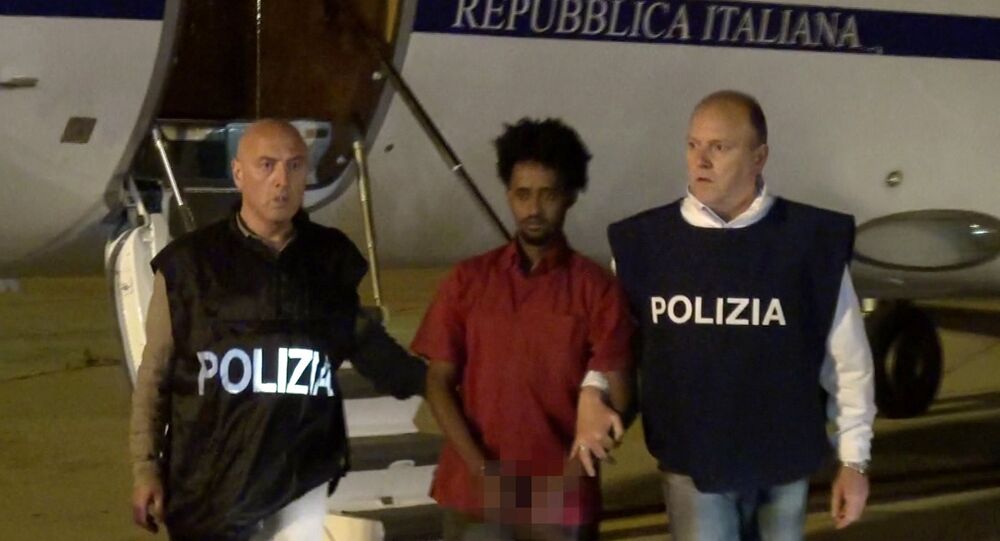 The UK National Crime Agency (NCA) and secret intelligence service GCHQ are facing an embarrassing failure as it appears that the Eritrean man they accused as being one of the world's "most wanted people smugglers" may actually be a victim of mistaken identity, according to Italian prosecutors.

The high profile investigation has taken an embarrassing turn for the worst as the NCA and GCHQ appear to have seized the wrong man and the real criminal, a man named Medhanie Yehdego Mered, remains at large.

In June 2016, British authorities claimed they had captured a human trafficking kingpin, nicknamed 'The General.' Mered was arrested and extradited to Italy on suspected charges of running a trafficking network, where he sent thousands of migrants to Europe, with many of them perishing at sea.

However, it has come to light that the man the NCA and GCHQ had thought was the criminal may actually be innocent.

Doubts about the identity of the man in custody were raised shortly after he was arrested in June. However papers lodged by prosecutors in Rome, have said that the man they currently hold may be innocent.

It was noted in a 23-page document, which was submitted to court officials, that the prosecution of Mered is wrong.

"This prosecution office has good grounds to state that the real physical aspect of Medhanie Yehdego Mered is the one shown in the attached photo," the prosecutors wrote.

The court officials have referred to a picture of a man who differs substantially in appearance to the man in custody in Sicily.

As a result, the Rome prosecutors then cited testimony by a prosecution witness, an alleged former customer of Mered, who said the man in the photo was the real smuggler, rather than the man on trial in Sicily.

The evidence has been presented to the judge, who will rule on its admissibility on January 10.

The suspect that is currently in custody claims he is actually called Medhanie Tasfamariam Behre, an Eritrean refugee who had fled to Sudan.

The real Medhanie or 'The General,' has been labeled a criminal "mastermind." His capture in June was hailed as a rare victory against people smuggling.

If it turns out that the wrong man has been arrested, this news will no doubt cause significant embarrassment for the NCA, GCHQ as well as the foreign office, who were all involved in the suspect's arrest.