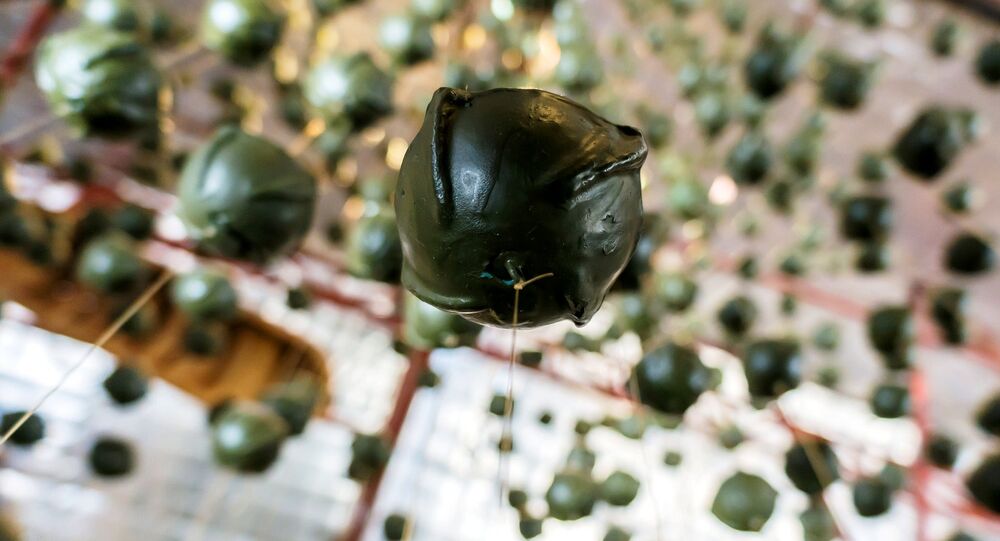 The United Kingdom must make every effort to ensure that cluster munitions, like those UK-made deployed by the Arab coalition in Yemen, are not used in the future, Conservative member of parliament Andrew Mitchell told Sputnik.

MOSCOW (Sputnik) — On Monday, UK Defense Secretary Michael Fallon told the House of Commons that an investigation concluded that a limited number of BL755 cluster munitions exported from the UK in the 1980s had been dropped in Yemen.

"I'm very concerned that the war in the Yemen, just as the war in Syria, is targeting civilians, that human rights abuses and indeed war crimes have been committed on all sides. And you know, the 21st century we're better than this. We shouldn't be allowing civilians to be treated in this way… We must try and ensure it doesn't happen again," Mitchell said on Tuesday.

© REUTERS / Naif Rahma
Proven Saudi Use of Cluster Bombs in Yemen and Why 'We're Better Than This'
With regard to the cluster munitions, Mitchell stressed that the United Kingdom "doesn't use them and wouldn't sell them," with the last such sale to Saudi Arabia having taken place in the 1980s.

He added that it is not necessary to suspend arms sales to Saudi Arabia, as the country has "legitimate self interest and defense considerations," but the way exported weapons are used is a key consideration.

Yemen has been engulfed in a military conflict between the government headed by Abd Rabbuh Mansur Hadi and Shiite Houthi rebels, who have been supported by army units loyal to former Yemeni President Ali Abdullah Saleh. Since March 2015, a Saudi-led coalition including Arab countries has been carrying out airstrikes against Houthi positions at the request of Hadi.

© REUTERS / Naif Rahma
British Gov't Report Confirms Saudi Use of UK-Made Cluster Bombs in Yemen
The UK government has repeatedly been blamed by humanitarian organizations for fueling the Yemeni conflict by supplying Saudi Arabia with arms, allegedly including cluster bombs, the use of which is prohibited by an international treaty.

On Tuesday, an Arab coalition said that it would stop using UK-manufactured cluster munitions and noted that the previous use of cluster bombs had been limited and justified by the need to defend Saudi civilians.